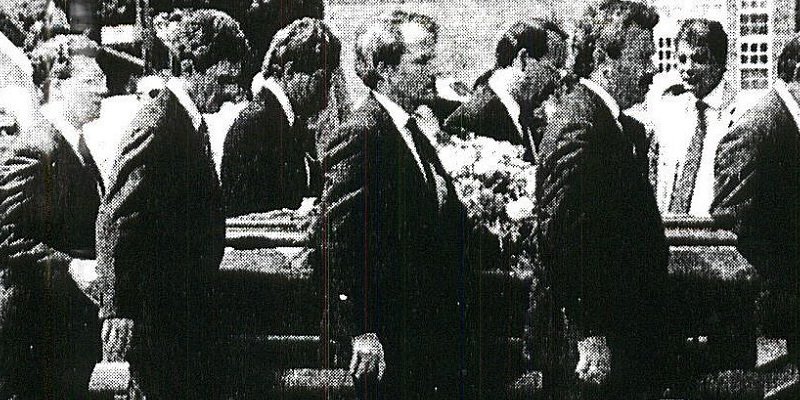 Following a FOIA appeal, the Federal Bureau of Investigation has released ten new pages of their investigation into links between the PROMIS scandal, the Bank of Credit and Commerce International, and the mysterious death of Danny Casolaro. FOIA lawyers and experts are divided as to whether this new release implies the Bureau previously improperly cited the “open investigation” exemption, or whether it had stopped being applicable between the initial FOIA response and the appeal. 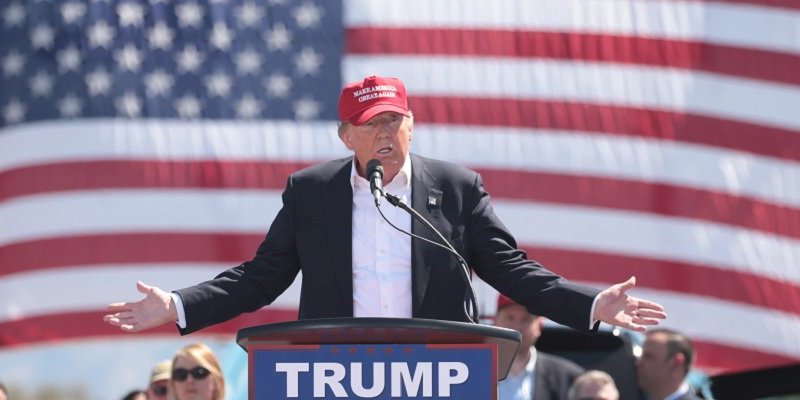 Last year, Emma Best filed a FOIA with the FBI for all records on Donald Trump’s presidential campaign. Within a couple months, the Bureau responded by claiming they couldn’t find anything. Emma appealed, citing the FBI’s public statements - and just this week, the Justice Department confirmed there while there were records, they couldn’t be released on grounds there is an ongoing investigation.