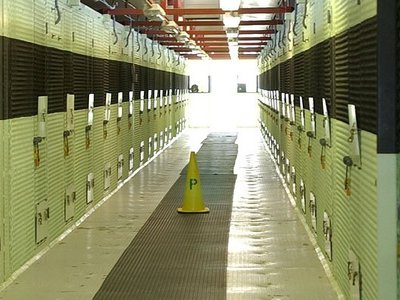 In the early days of MKULTRA, while the Central Intelligence Agency scrambled to defend against the alleged “brainwashing” programs of foreign countries, and to create its own, Agency staff responsible for the program responded to a report describing reported Soviet brainwashing efforts. In a letter formerly classified SECRET, CIA staff dismissed the Soviet techniques as “police tactics which would not be condoned in a democratic country.” The tactics described in the report not only mimic tactics which have been used in Guantanamo Bay and in CIA black sites, proved to be a source of inspiration for some post-9/11 interrogation programs. 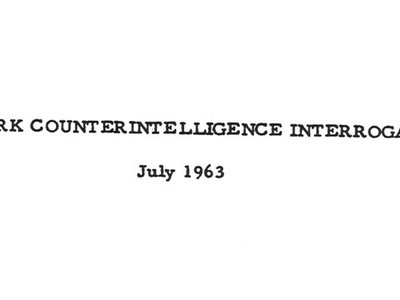 In the midst of controversy over the potential release of the Senate Select Committee on Intelligence report on the CIA’s “enhanced interrogation” torture program, last month the CIA quietly released a newly declassified version of the infamous 1963 “KUBARK” interrogation manual.

Unedited video of me taken by Town Clerk Joseph Powers during his questioning for my Public Records Requests to the Town of Wellfleet on September 14, 2017

Jude Ahern sent this request to the Wellfleet Town Clerk of Wellfleet, MA