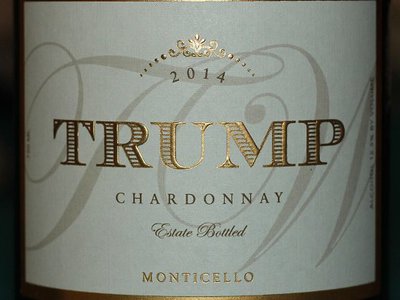 MuckRock’s resident Virginian spent the cost of decent meal on inspection reports of the Trump Winery in Charlottesville - and got a costly reminder that just because records are hard to get doesn’t necessarily mean they’re worth getting. 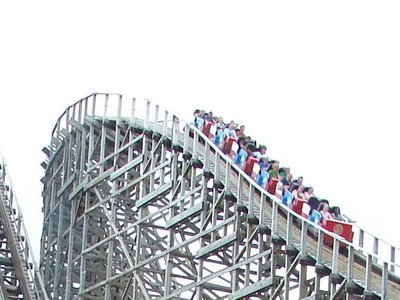 In the wake of the fatal accident at Six Flags Over Texas mid-July, media have reported an incomplete snapshot of “megacoaster” Texas Giant’s safety history. Data released to MuckRock show a fraught record since the ride’s 1990 grand opening, as well as a $10 million overhaul that changed the coaster from wood to steel in 2011.