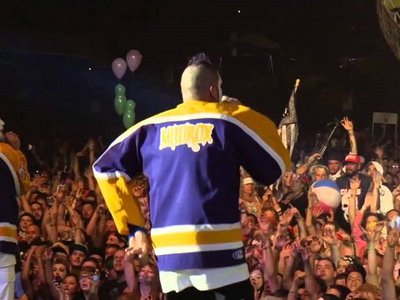 Earlier this month, Insane Clown Posse fans marched on Washington D.C. to protest the FBI’s 2011 designation of Juggalos as a “loosely-organized hybrid gang.” However, Bureau files show that ICP first came on the FBI’s radar three years earlier, when the Bureau threat assessment of the annual Gathering of the Juggalos included allegations that the Family was engaged in a full-on turf war with MS-13. 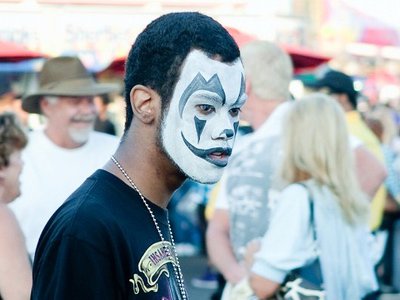 Back in 2010, Deputy Chris Pratt of Denver Police’s Gang/Intelligence Unit got fed up with his department’s lack of operational knowledge regarding the threat posed by the vicious street gang known as “Juggalos.” Pratt put together a guide on the “fanatical followers” of Insane Clown Posse. And now, thanks to public records, you too can know what it means to be “down with the clown.” 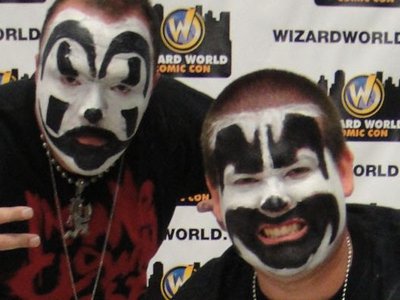 Records released to MuckRock user Rich Jones show that the FBI’s Salt Lake City office conducted a 14-month investigation into the horrorcore duo’s fanbase. The file identifies Juggalos and Juggalettes as a “violent street gang” numbering in the thousands, whose members “sometimes paint their faces to look like wicked clowns” and “continue the dress by carrying small axes.”