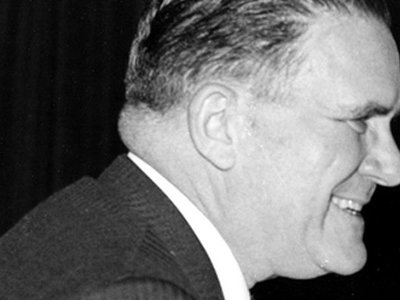 This week at the CIA: Director Roscoe Hillenkoetter congratulates James Webb on his State Department appointment

Memos show James Webb, who led the National Aeronautics and Space Administration for much of the ‘60s, regularly checked in with the Central Intelligence Agency as part of his roles at the State Department and NASA. 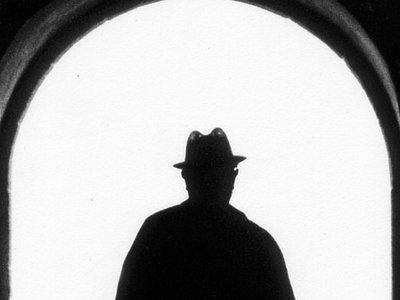 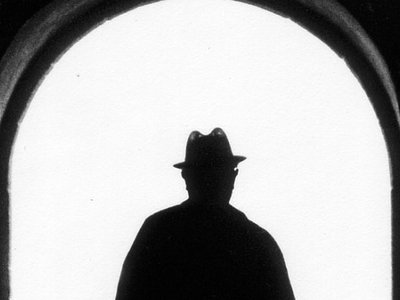 Robert Blum, the spy who shaped the world Part 1

Even for students of the history of the Intelligence Community (IC), Robert Blum is all but forgotten except as a bureaucrat, a professor, and the head of a philanthropic foundation with ties to the Central Intelligence Agency. In reality, he was a counterintelligence chief who worked for several agencies, built large pieces of the United States’ foreign economic policies, had the Director of Central Intelligence fired, and redesigned a significant portion of the IC, including its mechanisms for covert action and propaganda.