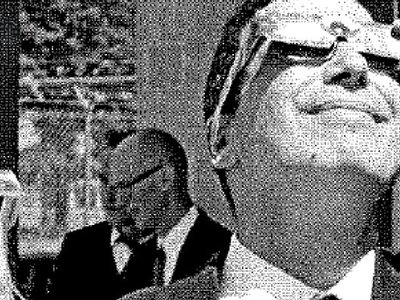 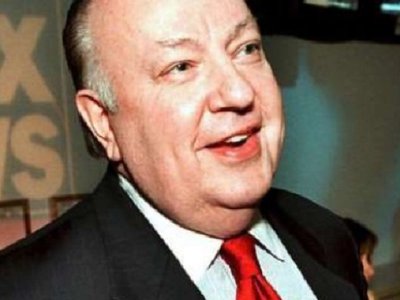 The FBI interviewed Roger Ailes in connection to the Reagan shooting

The Federal Bureau of Investigation has made an initial release of its files on television executive Roger Ailes. Consisting largely of glowing background checks for a potential Presidential appointment under Richard Nixon, two interesting details have emerged from the file - the first is a 1974 arrest for felony firearms possession and the second is a brief interview documenting the minor role Ailes played in the FBI’s investigation into John Hinckley, Jr. following the attempted assassination of Ronald Reagan. 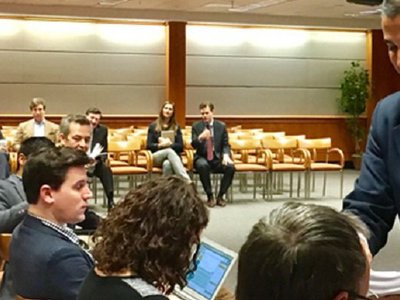 Browse over a year of FCC Chairman Ajit Pai’s calendar

In response to a FOIA request by Taylor Scott Amarel, the Federal Communications Commission has released nearly two year’s worth of Chairman Ajit Pai’s calendar. That’s a lot of entries to look over, which is why we’re asking for your help. 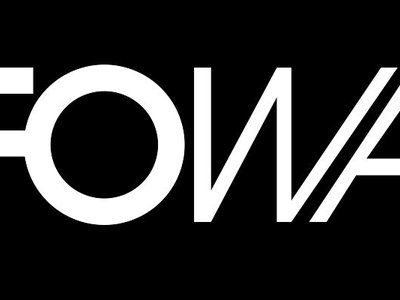 You can’t make this up, folks! InfoWars fans take to the FCC to defend Alex Jones

A request for FCC complaints for InfoWars turned up a handful of indignant Alex Jones fans furious that their fearless leader was so rudely disrespected by the hosts of other shows. 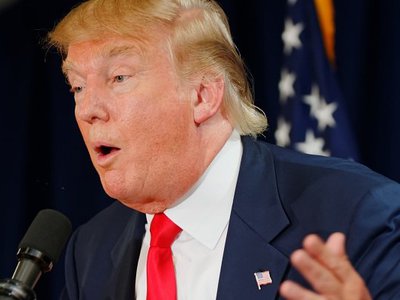 Ah, what a difference a year makes. Last September, following a particularly heated Republican primary debate, Fox News commentator Rich Lowry described then-nominee Donald Trump as having been, shall we say, gelded by another candidate. Trump was not happy, and called on the FCC to fine Lowry. As complaints received by the agency show, Trump supporters heeded that call.