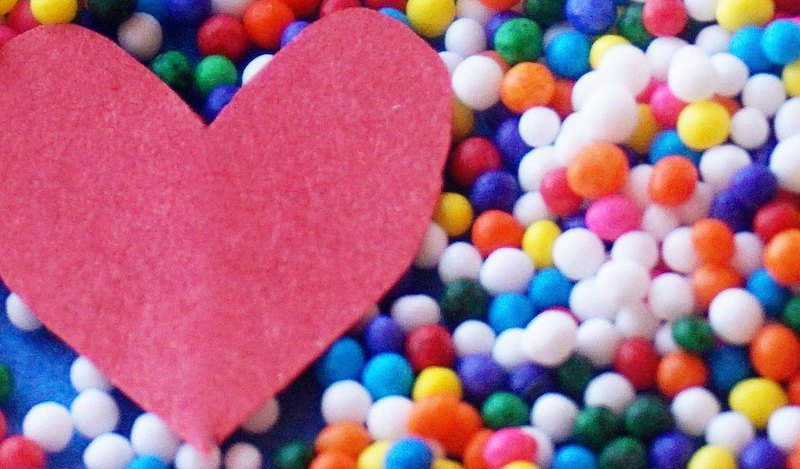 The weekly roundup of what is or should be public record. Something we missed? Let us know! 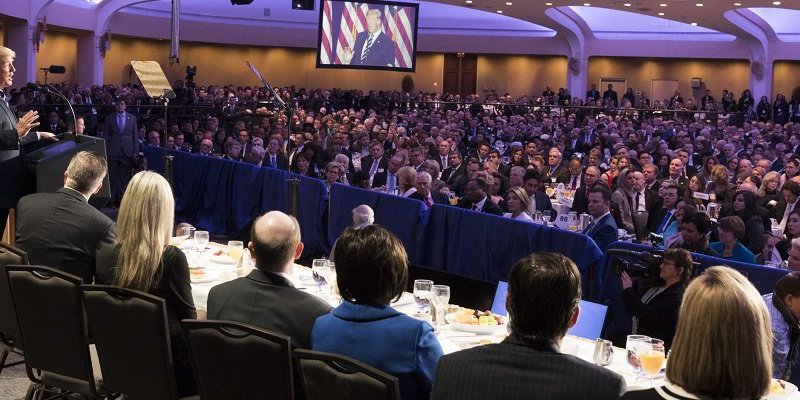 The nonprofit Partnership for Public Service analyzed data from the Office of Personnel Management’s annual Federal Employee Viewpoint Survey to create an index ranking of which agencies are the best places to work, according to their employees. One of the most interesting ways to sort this ranking is the change from 2016 to 2017. In many cases, FOIA has given us clues about why certain agencies experienced big swings in employee satisfaction in the first year of the Trump administration. In other cases, this statistic can tell us which agencies - particularly smaller, seldom covered ones - warrant more FOIA scrutiny. 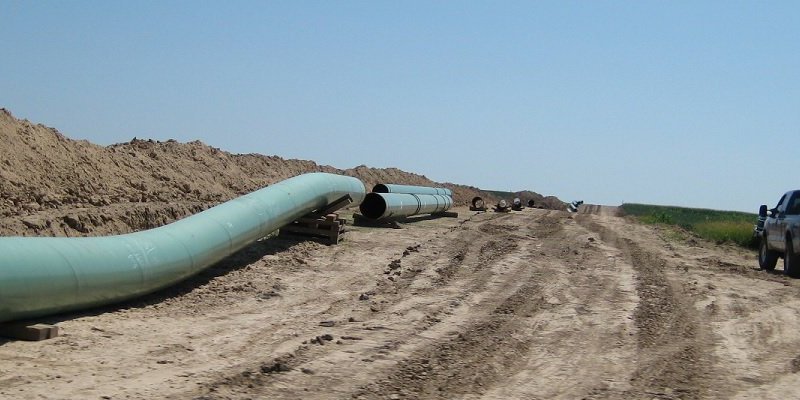 Over the past few years, many Freedom of Information Act offices have worked hard to better engage requesters and help guide requests down the right path. A recent DAPL-related rejection shows why that kind of dialog makes everyone’s life easier. 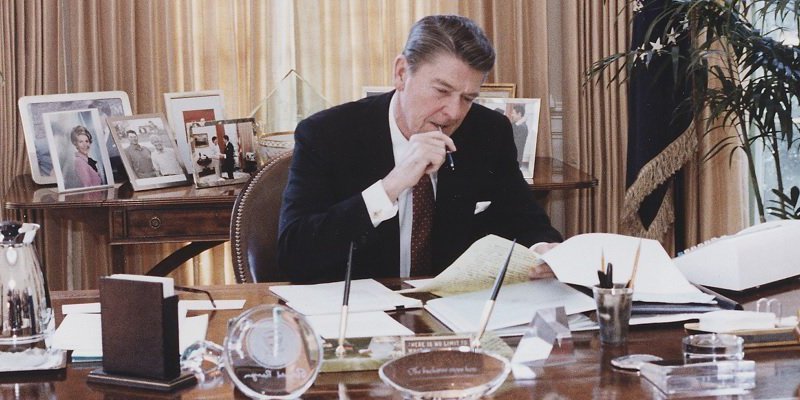 Fresh on the heels of Iran-Contra, the CIA refused to allow the Government Accountability Office (GAO) to audit the Agency “with respect to funds authorized for the Nicaraguan Resistance,” insisting that since any such funds would break the law, there was nothing for GAO to audit, and therefore GAO’s request was being denied. Similarly, any other hypothetical assistance to the Nicaraguan Resistance would have been subject to Congressional oversight, and on which grounds the Agency would similarly deny the GAO access. 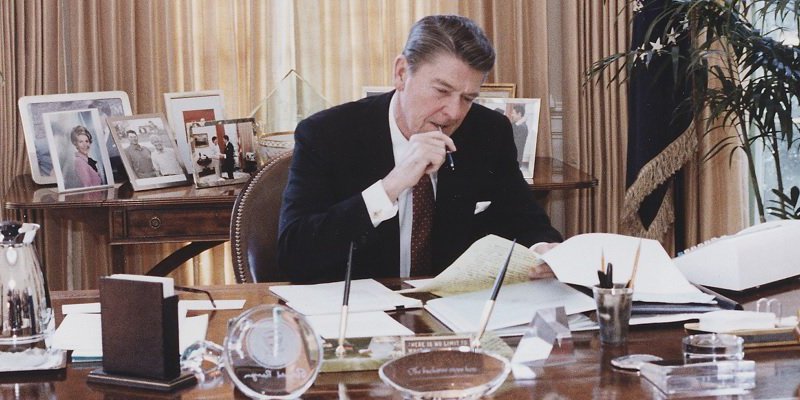 During the ’80s, CIA’s efforts to shut down the Government Accountability Office’s (GAO) access to the Agency not only went on unchecked, but reached a new level of success when the Agency convinced Congress to further consolidate Oversight within the intelligence committees. Not only did this nearly cut the GAO out entirely, but it allowed the CIA to spread its exemption to other agencies eager to avoid an audit.

Shawn Musgrave sent this request to the U.S. Army, Office of the Administrative Assistant to the Secretary of the United States of America

Shawn Musgrave sent this request to the U.S. Department Of Agriculture, Office of the Secretary of the United States of America

Shawn Musgrave sent this request to the Department of Defense, Freedom of Information Policy Office of the United States of America

Shawn Musgrave sent this request to the U.S. Department of Education of the United States of America