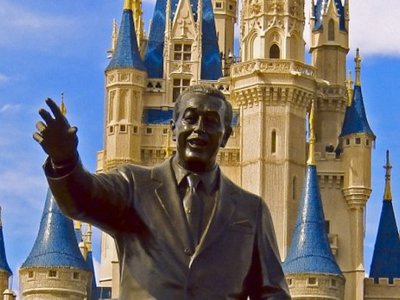 FBI investigated a pair of Bureau impersonators at Disney World

Files originally released to Jason Smathers show that in the Summer of 1989, the Federal Bureau of Investigation’s Tampa office launched a brief investigation into reports that two individuals that identified themselves as FBI agents to Walt Disney World maintenance workers. How were staff able to determine that these two weren’t legitimate G-men? Well, at least one of the perpetrators was wearing shorts and a tank top.