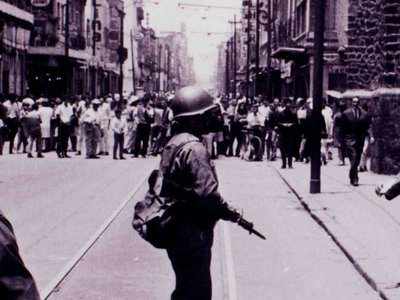 Mexico’s “Dirty War,” nestled in the middle of what the Central Intelligence Agency called a period of “stability” for the country was carried out in part by their asset Miguel Nazar Haro and his secret police. Nazar would later be arrested for his role in the “disappearance” of 1,200 dissidents, and investigated for torture, murder, and even genocide, all while working with, and protected by, the CIA. 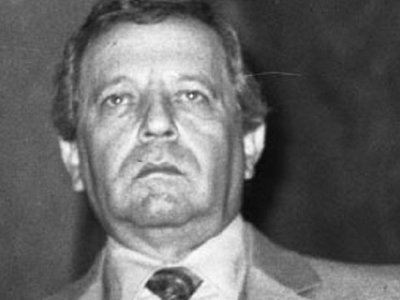 When Mexican spymaster Miguel Nazar Haro was implicated in a car theft ring operating in both the United States and Mexico, the Central Intelligence Agency moved to prevent prosecution of one of their most valuable assets. As the ensuing investigation revealed, however, the web of corruption surrounding Nazar connected to more than just grand theft auto, with ties to narcotics trafficking, the torture and disappearance of numerous dissidents, and at the murder of a DEA Agent.