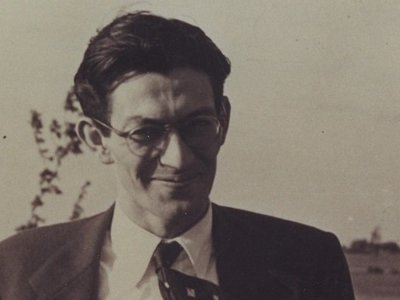 In late 1963, the Central Intelligence Agency’s Executive Director sent a memo to Counterintelligence Director James Angleton asking him to review the Agency’s perceived overuse of cryptonyms and excessive security, resulting in a report that would remain classified SECRET for 39 years. Angleton’s conclusion? Not his problem. 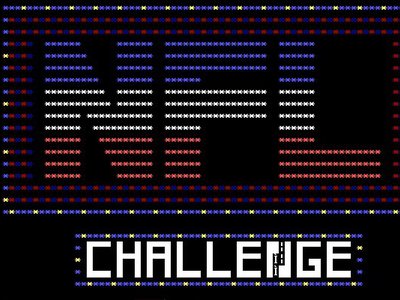 Released in 1985, XOR Software’s “NFL Challenge” was one of the first commercially-available sports simulators for the PC, and is still considered among the best. However, memos uncovered in the Central Intelligence Agency’s archives show that XOR had their sights on a loftier endorsement than the National Football League - CIA counterintelligence. 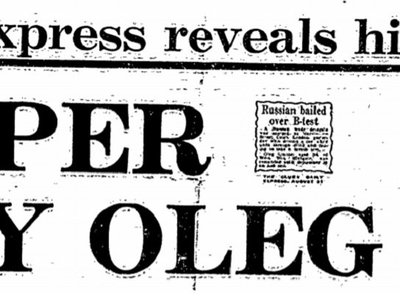 The Federal Bureau of Investigation file on Oleg Lyalin offers new insight into what’s been called “the single biggest action taken against Moscow by any western government” - the 1971 expulsion of dozens of Soviet personnel. According to the narrative established at the time, and repeated even in recent publications, Lyalin’s defection “led to the discovery and deportation of 105 Soviet officials who were accused of spying in Britain” and was prompted by a drunk driving arrest. As his FBI file shows, however, the real story is more complicated than that and has long been one of MI-5’s closely held secrets. 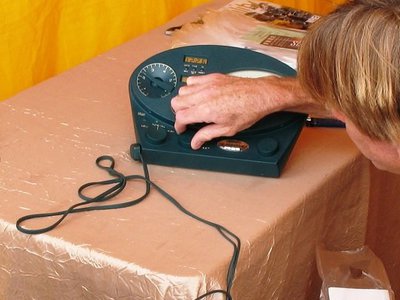