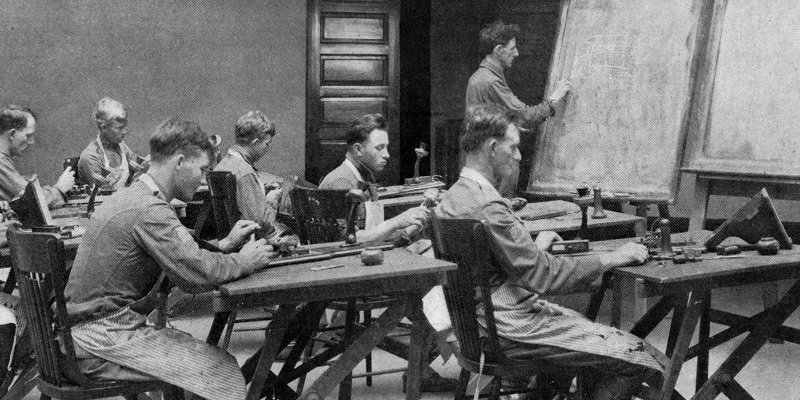 What you missed from our FOIA Slack Chat with Mike Masnick

Founder of Techdirt and the Copia Institute, Mike Masnick joined us last Friday for a talk on government ownership of copyrights. 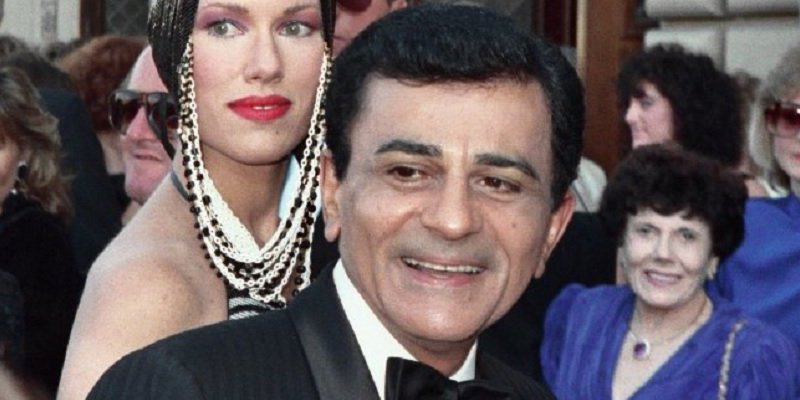 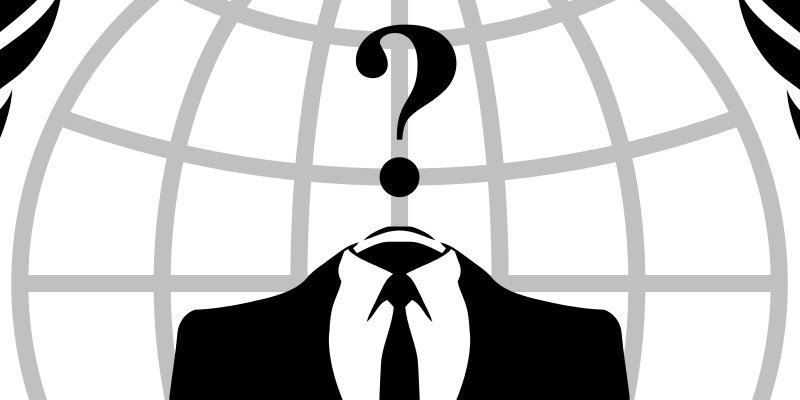 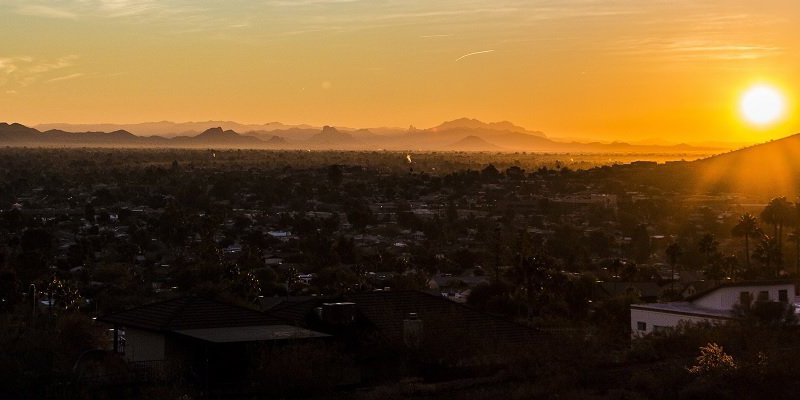 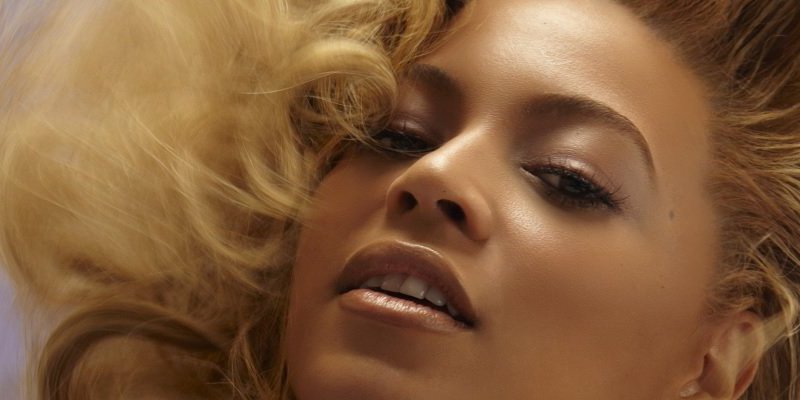 The Freedom of Information Act Does Not Apply to Beyoncé

After the Marines Corps refused to release Beyoncé’s vocal tracks, I filed a request for the processing notes. What I found: Beyoncé truly is a law unto herself.