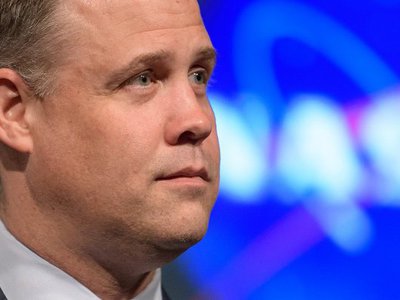 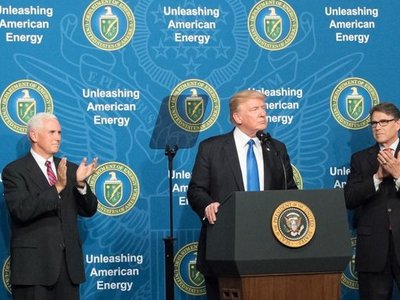 Before President Donald J. Trump even took office, the Department of Energy found itself rattled by the questions the administration was posing. In a survey that was widely reported on, the administration demanded to know everything from highest paid employees to who was involved in climate research.