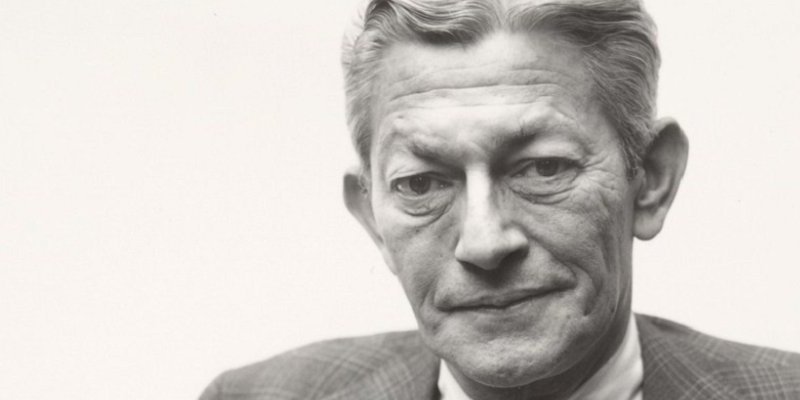 Soon after legendary spymaster and CIA counterintelligence chief James Angleton’s intelligence career supposedly ended with his forced retirement in December 1974 due to the exposure of CIA wrongdoing, he returned to the Agency, where counterintelligence operations reportedly remained under his purview until late 1975. 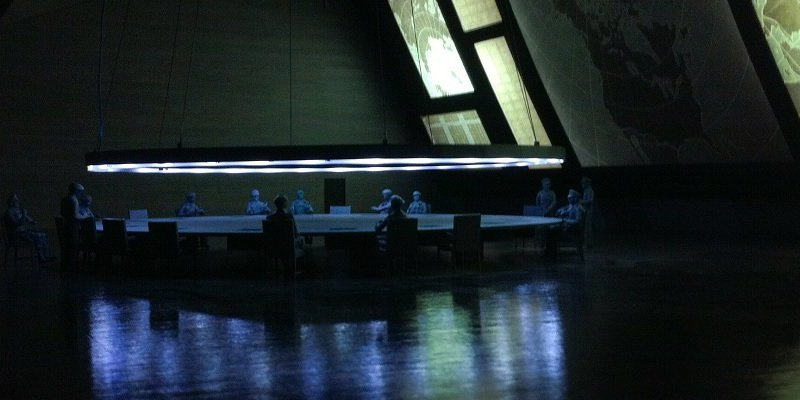 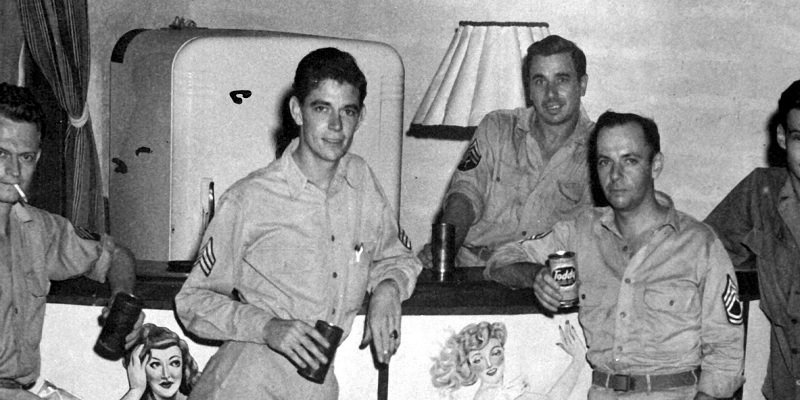 Take it from the Central Intelligence Agency - if you want to get away with murder, just say you’re committing a “potentially involuntary redistribution of consciousness.” Here are five times the Agency used jargon to get away with the jarring.

Association of Former Agents of the U.S. Secret Service