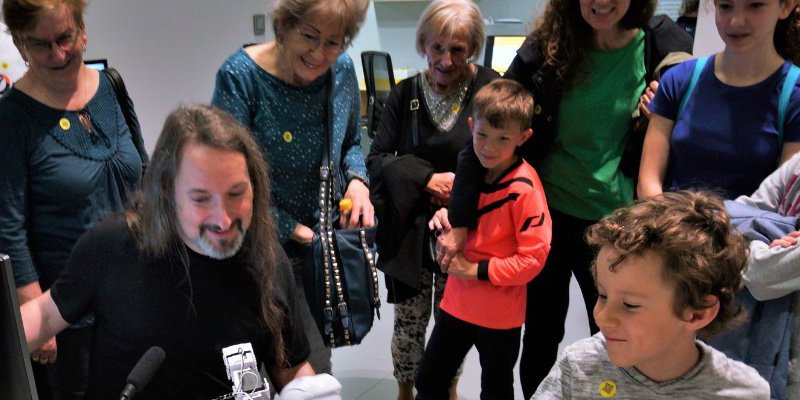 An interim report released earlier this month by the National Security Commission on Artificial Intelligence says the U.S. will lose important advantages in defense, human resources, and the economy if it doesn’t cooperate with industry and academia to prioritize progress in AI research and development. 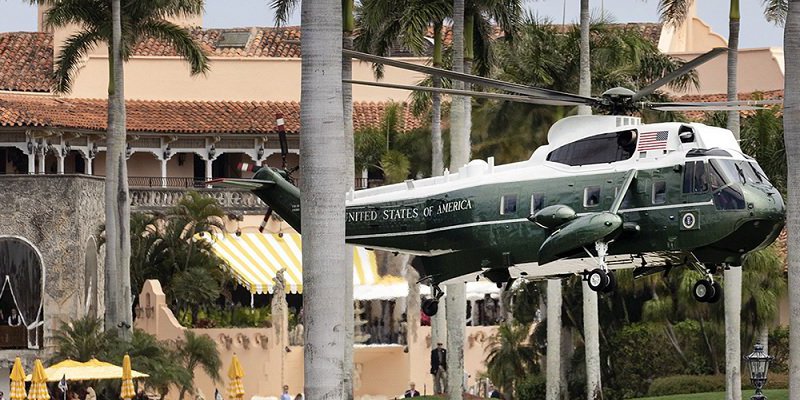 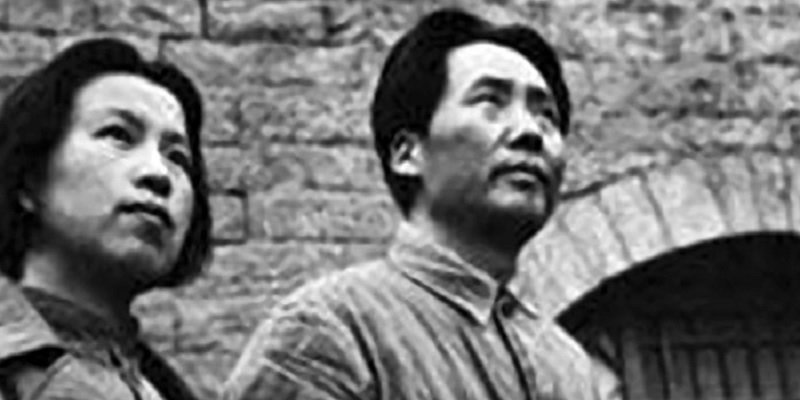 Within the Central Intelligence Agency’s declassified archives there are two volumes of the “Collected Works of Mao Tse-Tung 1917-1949,” originally translated by the Joint Publications Research Service in 1978 and declassified in 2008. While there’s nothing particularly surprising about the CIA’s interest in Mao’s body of work, it is notable that one of the earliest samples of that work is rather literally about Mao’s body: Namely, his preferred exercise routine. 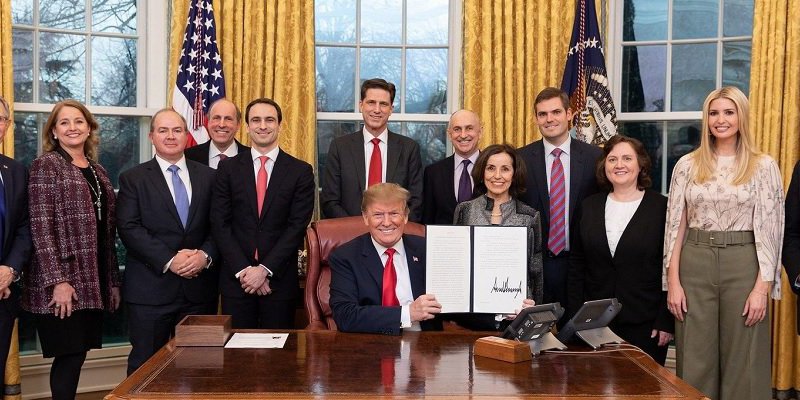 The United States is committing to a broad program of artificial intelligence to maintain the country’s industry lead and modernize the military, the White House announced in an Executive Order issued by President Donald Trump on February 11th. 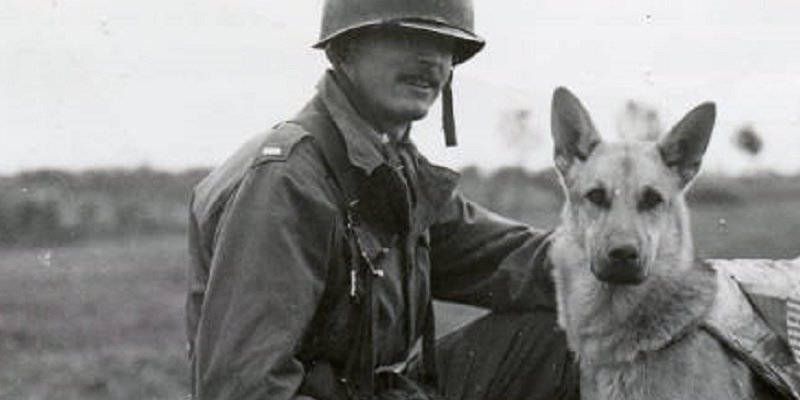 The CIA’s dogs of war

MuckRock has previously written about some of the surprising photographic finds in the Central Intelligence Agency’s archives, including a stray cat that was considered a state secret for 50 years. Proving that they’re equal opportunity creature classifiers, records recently uncovered in CREST show photos of World War II military working dogs which weren’t made public until 2013 - nearly 70 years after they were taken.