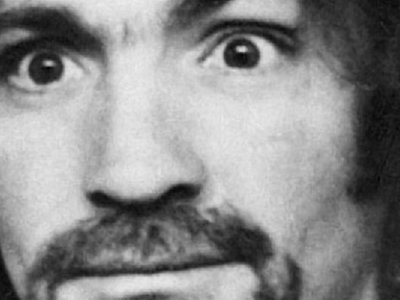 FBI releases first part of its files on Charles Manson

After nearly half a century as one of the most notorious criminal masterminds in the popular imagination, Charles Manson, 83, passed away last month in a Kern County hospital bed. On Friday, the Federal Bureau of Investigation released the first part of its files on the famed cult leader, which focuses primarily on the confusion following the August 1969 murders that made him famous. 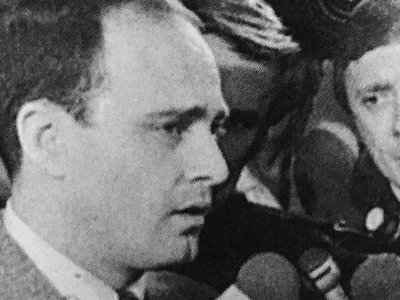 During his time as a Los Angeles County attorney, Vincent Bugliosi successfully prosecuted over 99% of his cases, including the murder trial of the still infamous Charles Manson. Two in particular, according to materials recently released by the FBI, warranted further investigation as evidence of Charlie’s appeal even beyond prison walls.