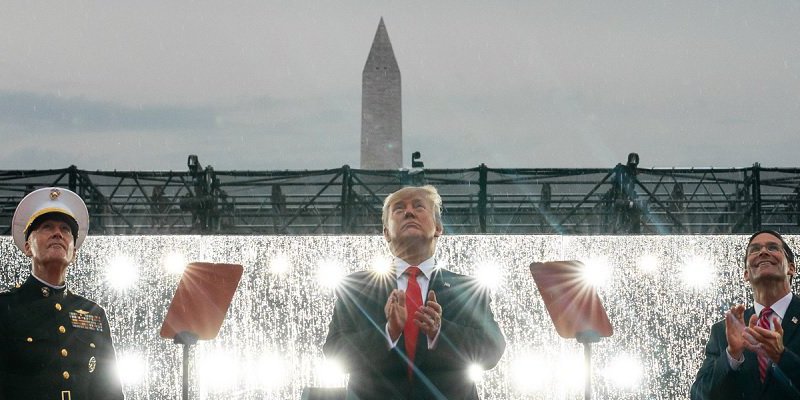 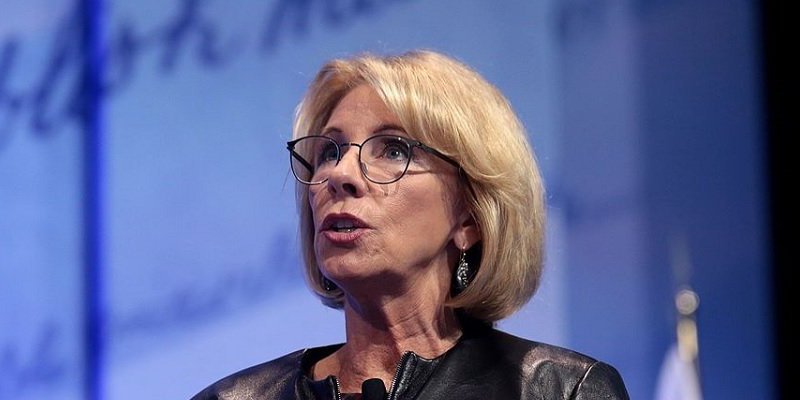 A recently-released list of all closed Title IX complaints regarding sexual assault at postsecondary institutions shows that over two-thirds of all cases that have ever been resolved came after the 2011 Dear Colleague letter was introduced - making Secretary of Education Betsy DeVos’ decision to rescind those guidelines all the more frustrating. 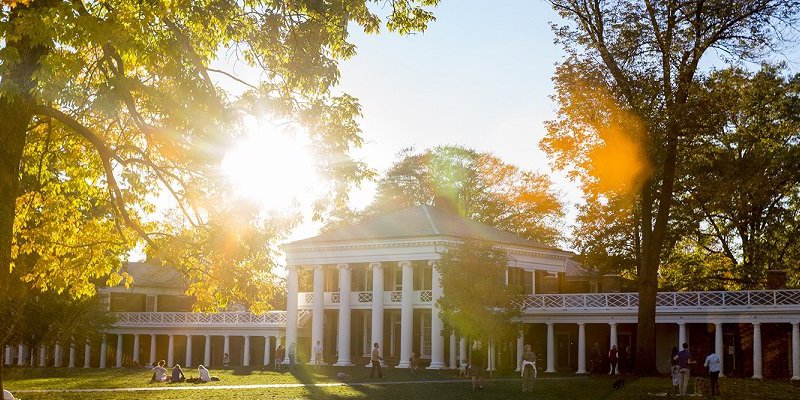 Emails obtained through a request to the Charlottesville Police department show University of Virginia president Teresa Sullivan emailed shortly after Rolling Stone’s “A Rape on Campus,”, asking for an investigation into the assault described in the story.

Dana Bolger sent this request to the Department of Education, Office of Civil Rights of the United States of America

U of WA Investigation Findings