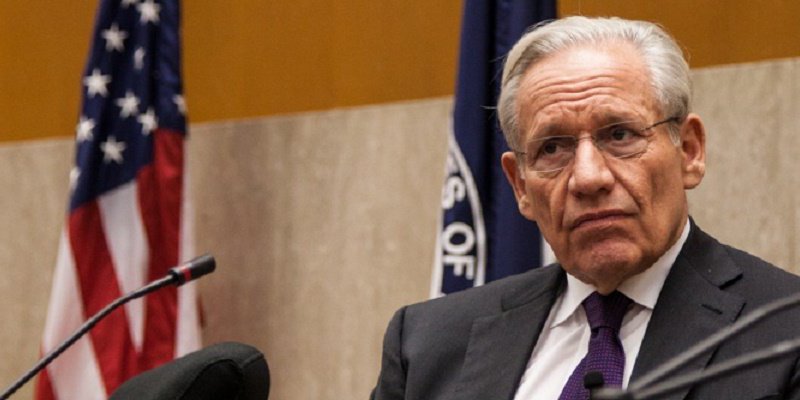 According to a recently uncovered memo in the CIA’s Kissinger archive, Jack Anderson let word of Bob Woodward’s investigation into the Nixon pardon slip to the National Security Council. 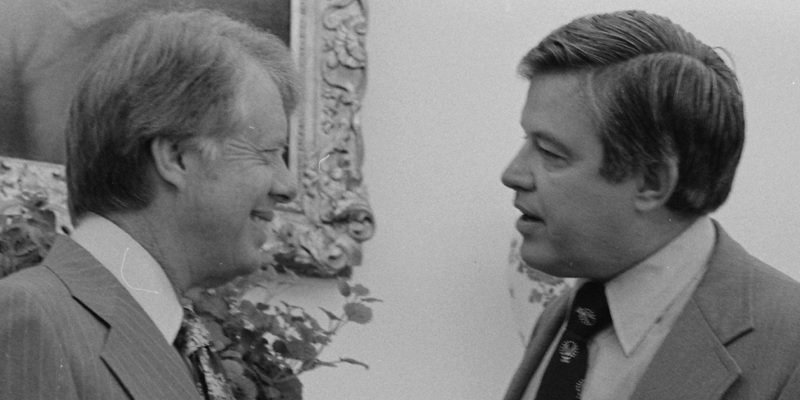 In private, Intelligence Community compared the Church Committee to their own personal Holocaust

Decades before Donald Trump infamously compared the CIA to Nazi Germany, the National Security Council made its own allusion to the Holocaust - the difference was that in the NSC’s version, it was CIA that was cast as the potential victim of a “Final Solution” that might be imposed by Congress in response to the exposure of the Agency’s illegal and improper activities.