Arizona-based humanitarian aid group No More Deaths has been working to save the lives of border-crossing migrants since 2004. After Donald Trump's election on the coattails of anti-immigrant sentiment, federal agencies began targeting them for their work. Help MuckRock uncover the politically motivated criminalization of humanitarian border work. 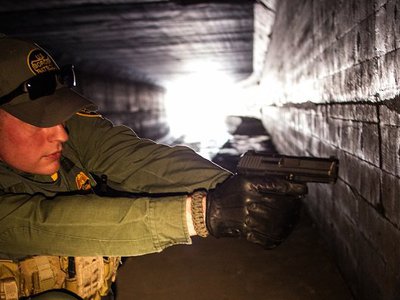 For this week’s FOIA round-up, records show the Justice Department motioned to seal text messages implicating Border Patrol’s deliberate targeting of a humanitarian group, and New Mexico settled almost $5 million in legal claims. Also, parents of two victims in the Parkland shooting are being prevented from getting public records about the massacre. 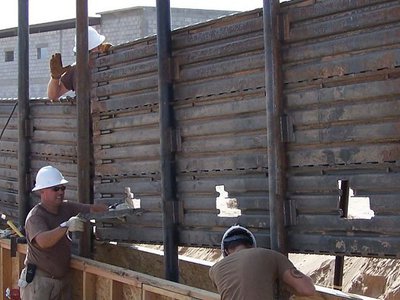 In late February 2017, the Trump Administration took some of its earliest steps towards implementing a new border wall policy with an executive order and several memos issued by the Department of Homeland Security’s leadership. In response to the policy, MuckRock filed a FOIA request was filed for “memos relating to executive orders signed by Donald Trump,” including but not limited to memos described in a specific article. Just under 17 months later, DHS responded with a letter saying that they were unable to find any such memos. Despite these claims, two of the memos which DHS said they were unable to find had aleady been posted to their website. 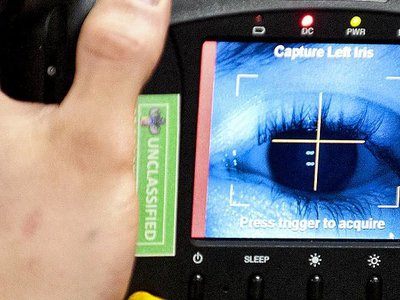 This spring, private biometric intelligence company BI2 Technologies entered into an agreement with a law enforcement faction known as the Southwestern Border Sheriff’s Coalition. The partnership promised that BI2 would donate and integrate biometric identification devices and systems into sheriff departments along the U.S. and Mexico border.