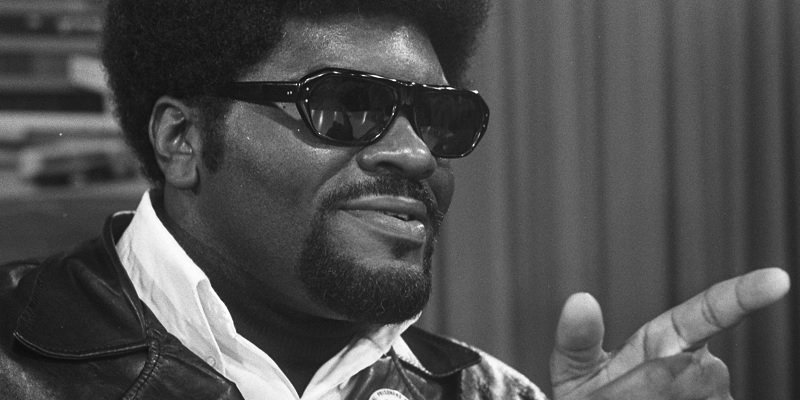 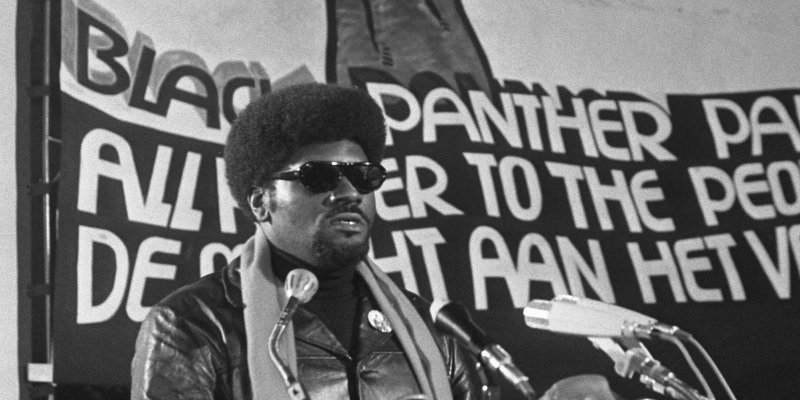 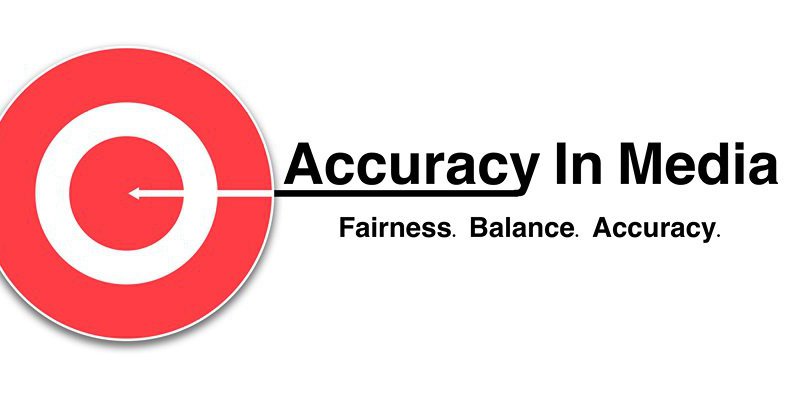 Accuracy In Media isn’t an organization that MuckRock is particularly fond of, but its Federal Bureau of Investigation file is full of some of our favorite things: debates over what an FBI file actually says and complaints about FOIA denials. 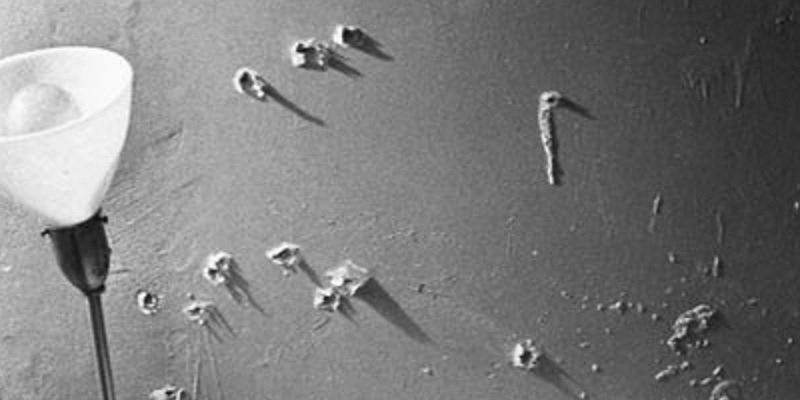 UPDATED: Help release the FBI files on the Black Panther informant involved in the murder of Fred Hampton

In response to a FOIA request for the Federal Bureau of Investigation’s files on Black Panther informant William O’Neal, the Bureau located over 7,000 pages. But actually releasing the documents will cost a duplication fee of $250. You can chip in and help.

A little known but extremely important part of the history of domestic surveillance by intelligence agencies is the CACTUS program. CACTUS was a highly classified channel used by agencies like the Central Intelligence Agency and the Federal Bureau of Investigation to transmit information about “the New Left, Black Militants and related matters.” This channel was never disclosed in the Church Committee reports, even when the reports discuss information that was transmitted through CACTUS.