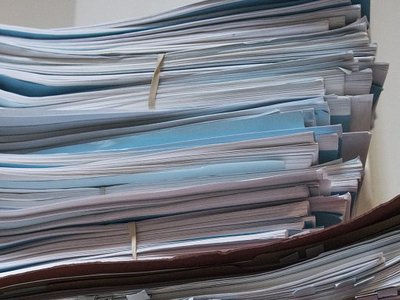 At both the federal and state level, requesters filing for similar documents may encounter additional barriers in the form of so called “vexatious requester” laws. 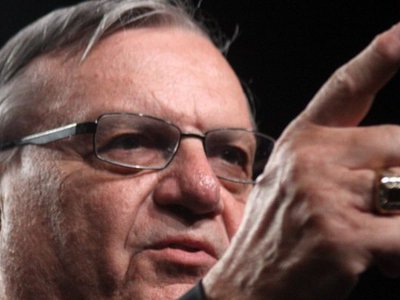 Among the many terrible things that recently-pardoned Sheriff Joe Arpaio is known for is his years-long investigation into the legality of former President Barack Obama’s birth certificate by his “Cold Case Posse.” Emails regarding that investigation were released to Mike Davis earlier this year, and as ugly and dumb as you might have thought the whole thing was, turns out it’s even uglier and dumber.