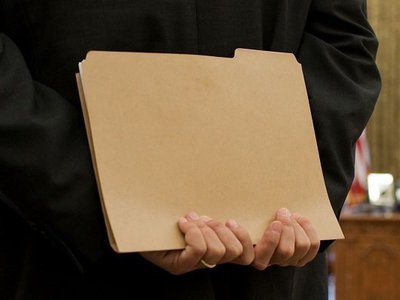 Nine Days of FOIA Exemptions: b(9)

With Sunshine Week just around the corner, we wanted to count down the days to our favorite time of year with a closer look at what’s going on behind the black bars: the nine federal FOIA exemptions. Today, we’re wrapping things up with perhaps the rarest of all exemptions: b(9), the one about wells. 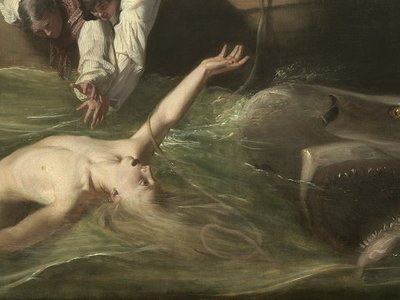 A memo from the CIA’s declassified archive shows the Agency’s strong interest - and subsequent disillusionment - in investing in a device that purportedly warded off sharks with electric shocks. 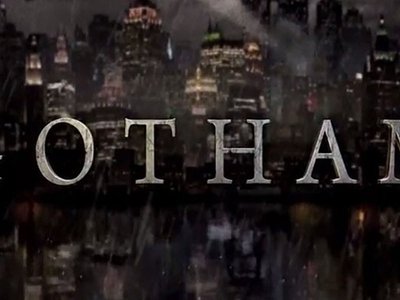 Gotham, the fictional city where crimes rules, the police are corrupt, and the “homosexual agenda” is forced upon everyone. Of the 12 complaints submitted to the FCC about FOX’s Batman origin story Gotham, four were about the shows depiction of same-sex couples, while the rest were about violence, or as one complaint put it, “A continuous barrage of unspeakable torture exceeding humanities worst potential.”