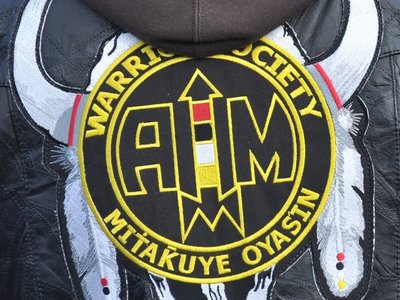 In honor of Indigenous Peoples Day, MuckRock will be continuing our coverage of the American Indian Movement and other Native American activist groups. In typical MuckRock fashion, this involves mainly FBI files. 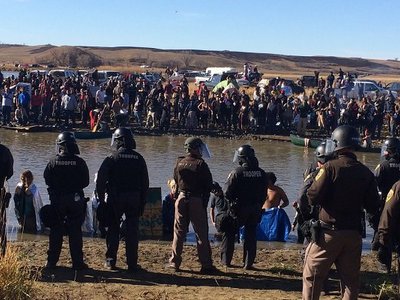 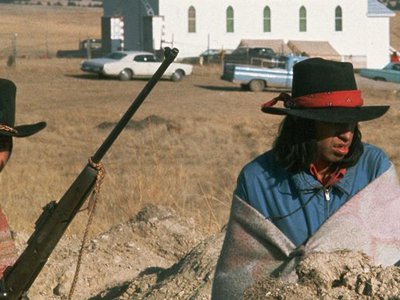 Russell Means was a seminal figure in Indigenous politics for decades, rising to the rank of National Director of the American Indian Movement in 1970. His 178 page FBI file, however, only includes records regarding one incident Means was involved in - the 1973 occupation of Wounded Knee, a months-long standoff between AIM activists carrying small arms, and local and federal law enforcement packing 133,000 rounds of ammunition, armored personnel carriers, and .50 caliber machine guns. 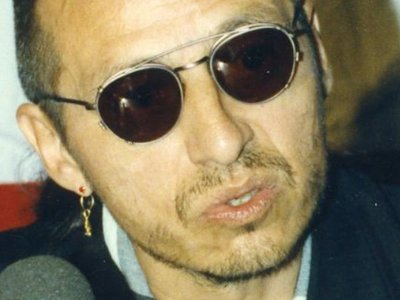 To mark the 49th anniversary this week of the founding of the American Indian Movement (AIM), we’re taking a look at the FBI files of John Trudell, esteemed Santee Dakota poet, writer, speaker, and musician who was a key member of AIM, rising to the rank of National Chairman by the mid seventies. To the Bureau, Trudell was a renowned “agitator,” but within his community he was a motivator who inspired Indigenous peoples across the nation to strive for a better life.