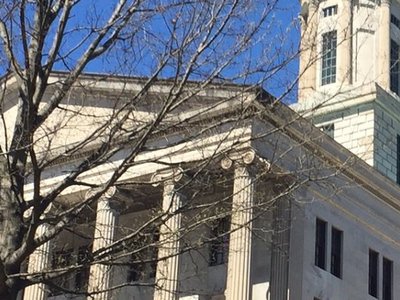 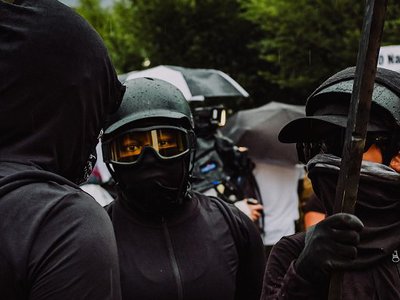 In this week’s FOIA round-up, the Pentagon is blocking requests related to Google’s work on military drones, Antifa are labeled as terrorists in an intelligence report given out to law enforcement, and officials in Virginia’s Arlington County are giving advance warning to Amazon about FOIA requests. 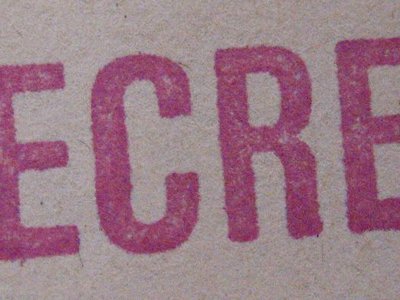 After nine years and over 60,000 requests, MuckRock has been witness to some pretty impressive efforts to keep public information from the public. In the spirit of Sunshine Week, we’ve compiled some of the weirdest, wildest, and downright hilarious rejections we’ve received. 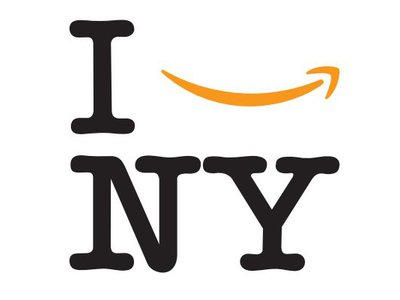 New York City released its winning #AmazonHQ2 bid Monday night, the Wall Street Journal reported. The city launched a website dedicated to the new headquarters where it released the bid, the appendix with site details, the memorandum of understanding between the state, city, and Amazon, plus other documents and general information. 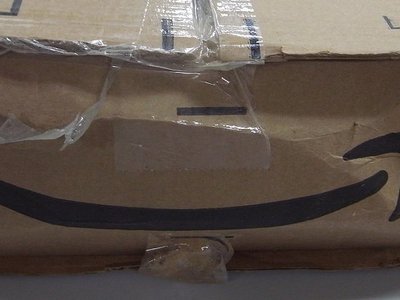 J Ader sent this request to the Mayor's Office of Chicago, IL