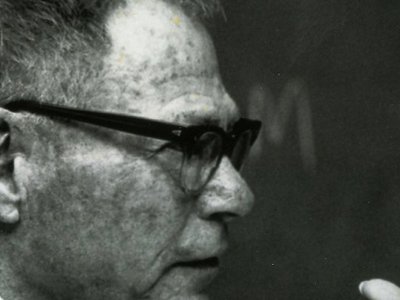 After an 11-month wait, the Federal Bureau of Investigation has finally released the file it maintained on renowned Marxist historian Philip S. Foner. Although the file is short - only 45 pages - it is heavily redacted, with even most of the dates blocked out. A document dated 1984 makes reference to a “security matter case” that prompted an investigation in 1946 - however, those files appear to have been entirely withheld. 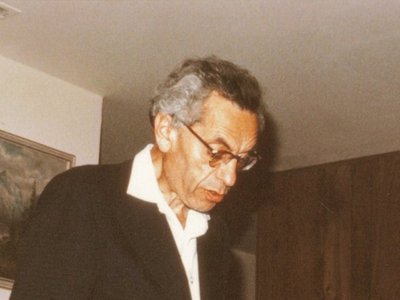 The FBI spent decades tracking mathematician Paul Erdős, only to conclude that the guy was just really into math

A Hungarian born in the early 20th century, Paul (Pal) Erdős, mathematician, was well-known and well-liked, the sort of eccentric scientist from the Soviet sphere that made Feds’ ears perk up in mid-century America. But, try as they might, the Federal Bureau of Investigation was never able to find much motivation behind his movements and acquaintances beyond the math of it all. 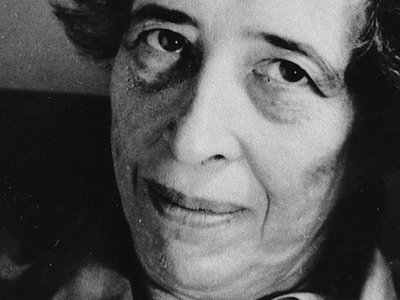 Despite a distraught father’s fears that she had “corrupted” her daughter with European wanderlust, the FBI declined to investigate Professor Hannah Arendt in 1956.