Ben Welsh, editor at Los Angeles Times Data and Graphics, shared on Tuesday that he had successfully FOIA-ed a high-definition PDF image of the infamous NROL-39 spy satellite logo. The logo reads “Nothing Is Beyond Our Reach,” and depicts a giant octopus with tentacles reaching around the world. The subject of previous MuckRock articles, the NROL-39 logo gained enough infamy to warrant attention from the White House, which threatened to require White House approval if the NRO tried to approve any more “menacing” logos. 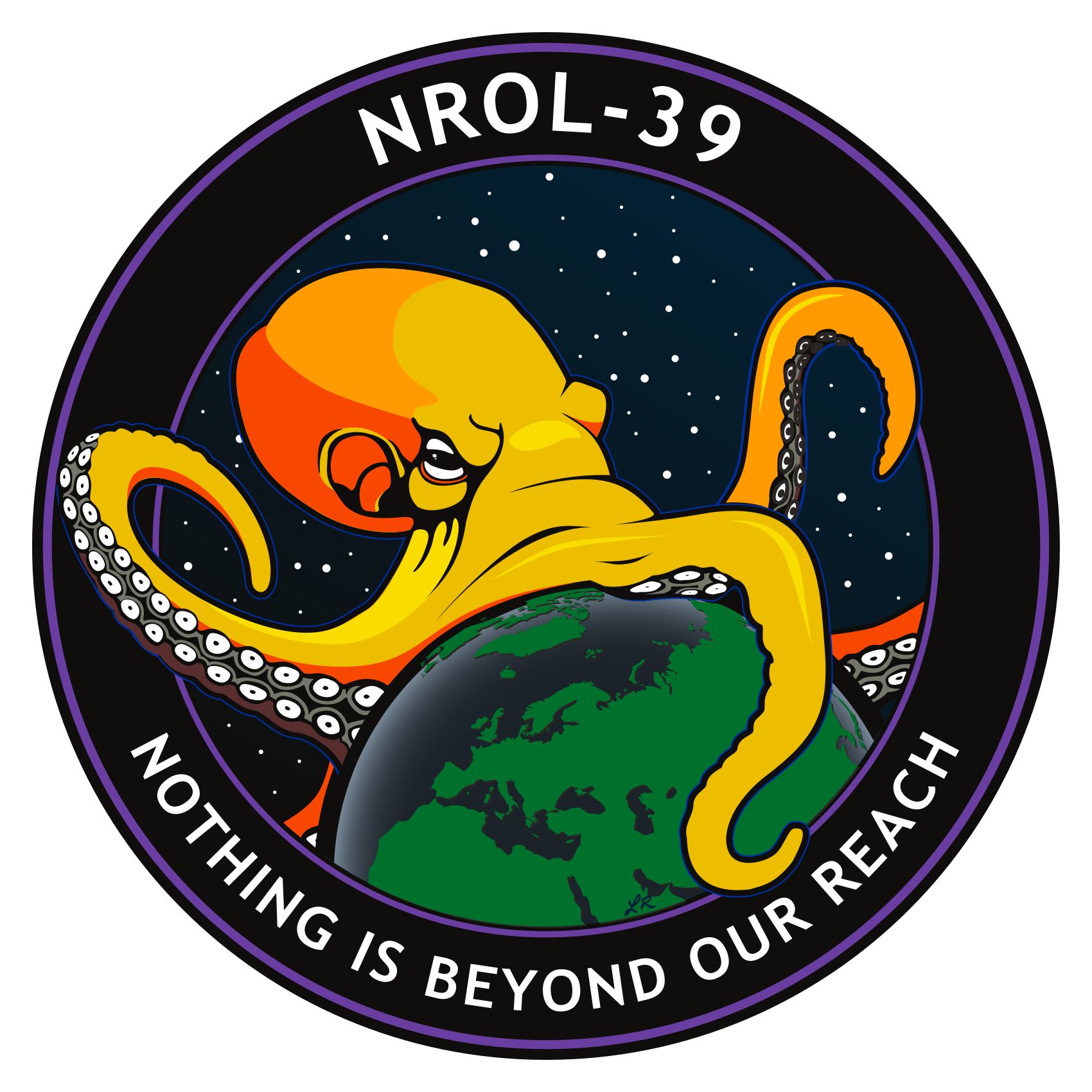 The NRO, or National Reconnaissance Office, has launched many surveillance satellites into orbit, and while their purposes are mostly classified, each comes with an associated logo. These logos, like the one for NROL-39, tend to be quite creative, featuring artistic designs staring vikings, mythical creatures, and various animals. NROL-61, for example, depicts a cartoon lizard riding an Atlas V rocket.

Welsh used MuckRock to make his request. See Ben Welsh’s tweet, which includes a link to the full-size image, here.

Interventions in an FBI FOIA lawsuit

THREAD: A #FOIA story involving a Trump tweet and documents I obtained from FBI via #FOIA

The intervention followed a tweet by President Donald Trump calling for the FBI to “NOT DESTROY” text messages, which were the subject of the lawsuit, saying that he might have to “get involved.” The FBI had previously declared that text messages were not integrated into the bureau’s record-keeping system.

Get the full story from Jason Leopold here.

Documents obtained through FOIA by the Washington Post show that since 2017, more than 20 Marines have been disciplined for misconduct, including physical attacks and racist and homophobic slurs, at a Marine Corps recruit training center in San Diego, Dan Lamothe reports.

Many of the incidents disclosed in the report involved a drill sergeant who had shot a recruit with a staple gun, forced another recruit to eat part of a pine cone, and said things like “I hope you hang yourself.” Many recruits questioned whether the drill sergeant had been drinking. These and other cases were kept out of the public eye by the Marine Corps, which chose not to pursue courts martial. In the case of this drill sergeant, he was punished administratively.

Some of the incidents also involved cases of racial prejudice:

The Marine then kicked the recruit, according to the documents, causing him to stumble backward.

These revelations come after promises by Marine Corps leaders to combat “aggressive recruit training practices that fall outside service guidelines.” These promises were themselves a reaction to the 2016 death of Pvt. Raheel Siddiqui, a Muslim recruit who had fallen 40 feet to his death while running away from a drill instructor who had targeted him and other Muslim recruits.

Wasteful spending at the Pentagon

Shay Assad, once described by Politico as “the most hated man in the Pentagon” for his aggressive approach to defense contract negotiations, has claimed that potential waste and fraud in the Pentagon could amount to billions of dollars. Martin de Bourmont and Sharon Weinberger at Yahoo News used FOIA to show how Assad was right to be worried.

The records obtained from the Defense Contract Audit Agency (DCAA) include the findings of internal auditors who, out of a relatively small sampling of Defense Department contracts, found strong evidence of overpricing–or, more technically, “defective pricing”–amounting to about $870 million from 2012 to 2018. This would mean that about 1% of contract spending was lost to defective pricing, an amount which the Defense Department strongly disputes, according to a Pentagon spokesperson.

While the names of Defense Department contractors were redacted, Assad said that one particular offender he had prior knowledge of was Textron Systems. According to Assad, Textron had provided thousands of pages of data to the DCAA towards the end of his time in the Defense Department, and of the Textron contracts examined by auditors, 100% had defective pricing allegations. It is implied that investigating Textron, the company where Undersecretary of Defense for Acquisition and Sustainment Ellen Lord previously served as CEO, contributed to Assad getting fired.

The article leaves us with a chilling takeaway:

“I hear someone’s looking for 1 to 5 billion,” said Assad, referring to money President Trump was seeking for a border wall. “I am pretty sure it is sitting over in the Defense Department as defective pricing and contract fraud, if someone has the courage to go get it.”