A version of this post originally appeared on We Are Justice, the blog of the Community Justice Network. Richmond, Virginia-based community strategist Lillie A. Estes and others were working to establish a deeper partnership between CJN, MuckRock, and the Charles Hamilton Houston Institute for Race and Justice up until her sudden passing last week. A memorial fund is available here.

The most important consideration we had in reworking this was sharing the CJN’s efforts with a broader audience in order to inspire others and invite more collaboration. And the sooner the better. Lillie wanted it to go up weeks ago, so we won’t wait any longer. - Tom Nash

As the Community Justice Films Series aired its final film in Richmond last February, the assembled individuals and groups began thinking about how to harness the energy and lessons learned from the two-year-long program.

Building on the work of the Charles Hamilton Houston Institute for Race and Justice, the series emerged as the Community Justice Network in November 2018. This network is people-powered. Rather than a nonprofit or established entity, CJN is a gathering of individuals and organizations who are committed to advancing community justice in our individual and collective work.

There are so many ways this type of work can be pursued. The Virginia Freedom of Information Act happens to be one of our favorite tools to illuminate the issues we care about.

As we enter the first winter since the resignation of the Richmond Redevelopment and Housing Authority’s executive director, following both calls for action and his heavily-criticized response to heating issues, documents reveal that RRHA has changed little in the way it addresses infrastructure challenges.

Using MuckRock’s project feature, we filed requests for documents related to RRHA’s code violations and heating malfunctions. Given the apparently haphazard nature of tracking and addressing reports of heating issues or other maintenance problems, the hope was that some sort of strategic plan would have been drawn up between last winter and the one just arriving.

While RRHA continues to be more responsive and more forthcoming than they have in the past, the documents the agency said do not exist may reveal more.

The general counsel at RRHA said the agency does not have any standard procedures for addressing code violations, and does not have an index of when and where they occurred. The general counsel did offer eight individual violations that had occurred in the past year, including citations for weed growth, an unsafe structure, a roach infestation, and a faulty oven gas shut off valve.

Asked for records related to heating issues, including any type of strategic plan, RRHA wasn’t able to offer what we were hoping to see. A press release outlined the number of residents currently experiencing issues. Additionally, the agency said it keeps a Heat Report that monitors units experiencing issues and what is being done to correct them.

The agency said that it does not have any specific plan related to heating. Instead, they offered a five-year capital needs document, a capital improvement document prepared by a consulting firm, and minutes from a property management committee meeting.

The Community Justice Network will continue checking in with RRHA and other agencies as part of our Economic Justice project at MuckRock. Check out what we’ve filed so far here. 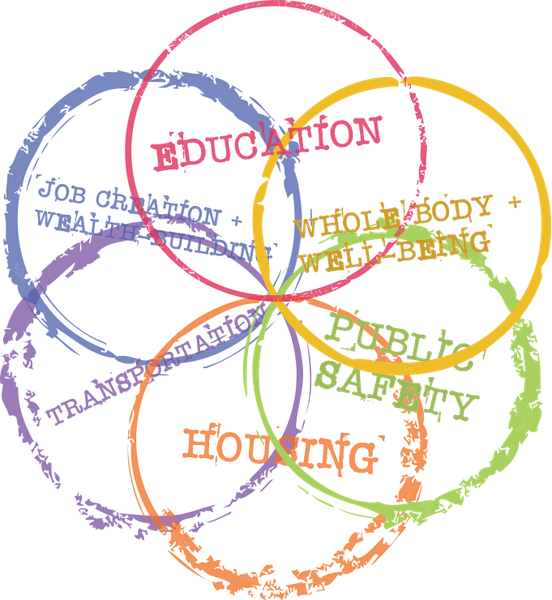 Release Notes: The return of project embeds and much more on DocumentCloud