With Sunshine Week just around the corner, we wanted to count down the days to our favorite time of year with a closer look at what’s going on behind the black bars: the nine federal FOIA exemptions. Today, b(6): the privacy exemption.

Common Reactions: “Sweet, I needed a cover my next Hardcore album.”

What it says: “Personnel and medical files and similar files, the disclosure of which would constitute a clearly unwarranted invasion of personal privacy.”

What that means: Whatever identifies you as you. Technically, this shouldn’t apply to government employees, as expectations of personal privacy differ when you literally work for the public, but as USA Today reporter Brad Heath found when he FOIA’d for photos of a Federal Bureau of Investigation retirement party … 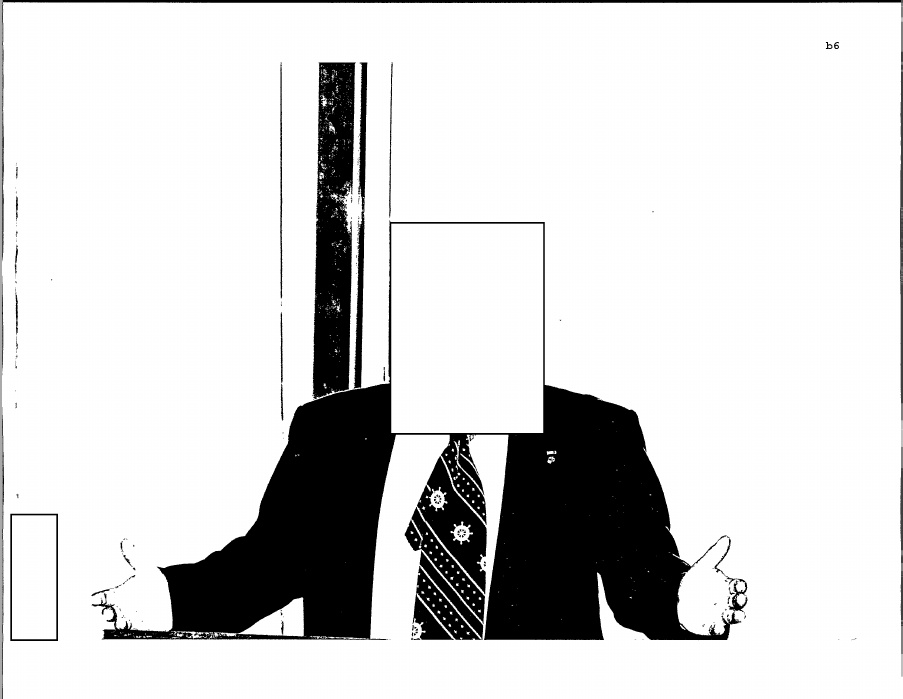 that’s not always the case.

Who uses it? ██████, ██████, and of course, the █████ of ██████. (All kidding aside, b(6) is one of the most common exemptions, so expect to see if everywhere.)

Silliest example of its use: The Central Intelligence Agency once used b(6) to redact the social security number of prominent JFK assassination researcher Mary Ferrell - despite the fact that Ferrell was deceased, and the only reason they had her SSN was the it was provided by the requester.

Oh, and how can we forget the redacted smiley face? Even doodles have the right to privacy, apparently. 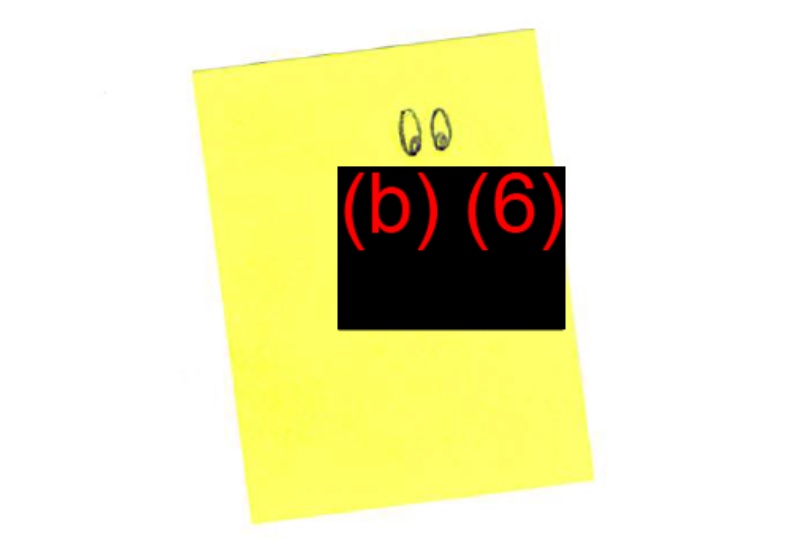 Any other resources? FOIA Wiki has a list of relevant caselaw, and resources for making the argument on public interest. And don’t forget, some of the people being b(6)’d might want that information made public. When all else fails, reach out to the subject and see if they’ll sign a waiver.

Happy appeals! Any other b(6) tips we left out? Let us know via email, on Twitter, or on Facebook.