In the Central Intelligence Agency’s declassified archives is a formerly SECRET memo, dated February 17th, 1967, from the Chief of the CIA’s Technical Intelligence Division entitled “Photo Analysis of UFO Photography.”

That memo served as a response to a request by the Deputy Director of The National Photographic Interpretation Center to analyze photographic evidence of what was purported to be an unidentified flying object, provided by the Aerial Phenomenon Office of the Foreign Technology Department at Wright-Patterson Air Force Base in Dayton, Ohio.

Of the nine photographs referenced in the memo, only three remain in the declassified document: two low-resolution, photocopied scans … 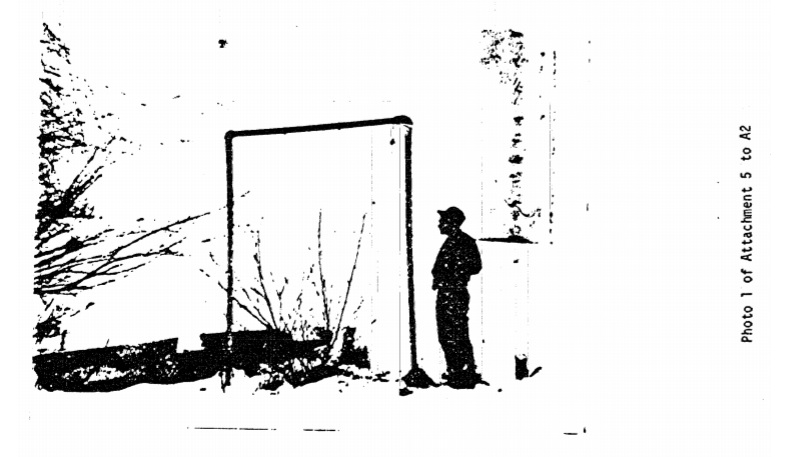 and an artist’s interpretation of the UFO. A fourth photo of a helicopter is referenced but not included. 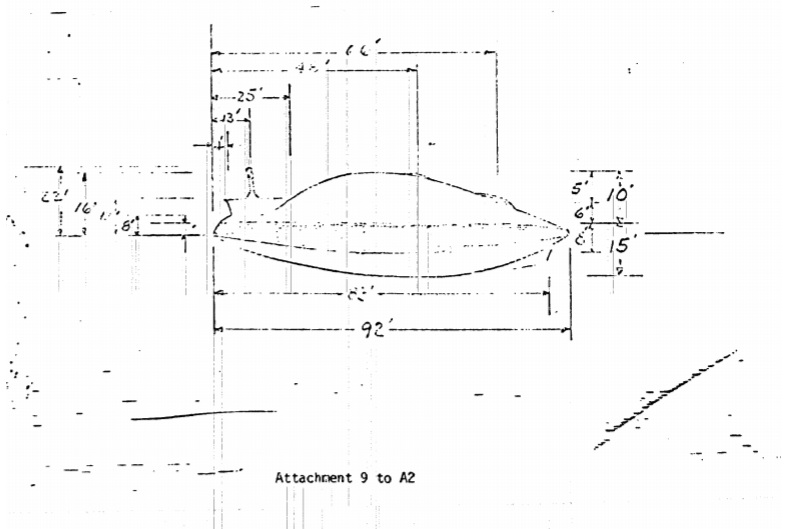 The first two photos were taken by Major Raymond Nyls of the U.S. Air Force as part of an initial investigation of the UFO “exposure station.” Nyls visited the site on the shore of Lake St. Clair, Michigan in an attempt to duplicate the exact position of the camera in the original photographs. The investigation provided measurements of the area and the surrounding objects in the hopes of providing an accurate scale to estimate the size of the UFO. 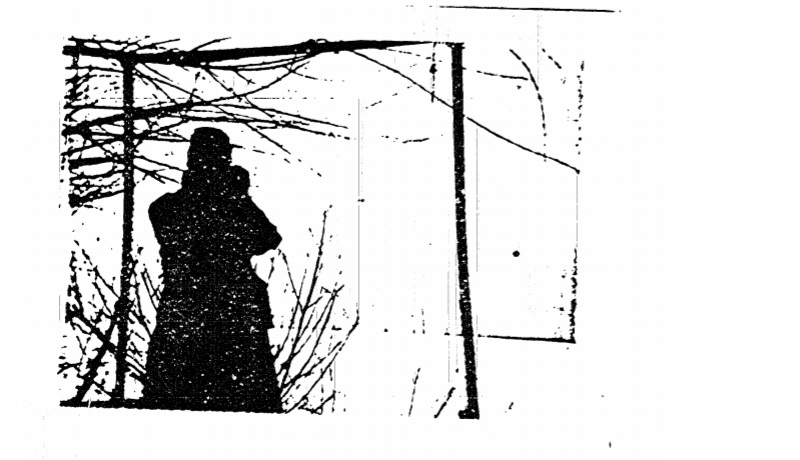 Due to an overall lack of data, the analysis was heavily based on the measurements Nyls made during his visit to the exposure site. The accuracy of the report was dependent on the accuracy of his measurements. Investigators operated under a number of assumptions, the first being that the UFO was 0.25 miles away from the camera. Among the other assumptions were that Nyl’s measurements were accurate, the photographs were in full format, the UFO was circular, and that adjustments to the camera’s focal length were unimportant to the analysis. 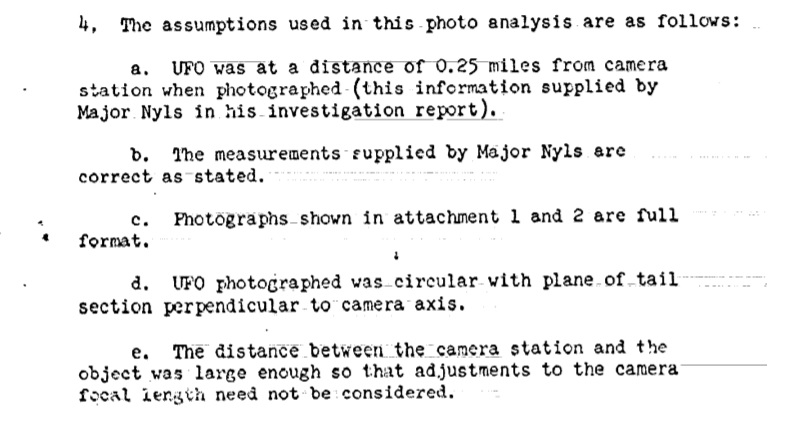 The memo contains multiple references to the shaky foundation of the data, admitting that their entire investigation of the photographs was built on estimates and faith in Nyls’ accuracy. Due to the lack of solid quantitative data, the results were inconclusive. 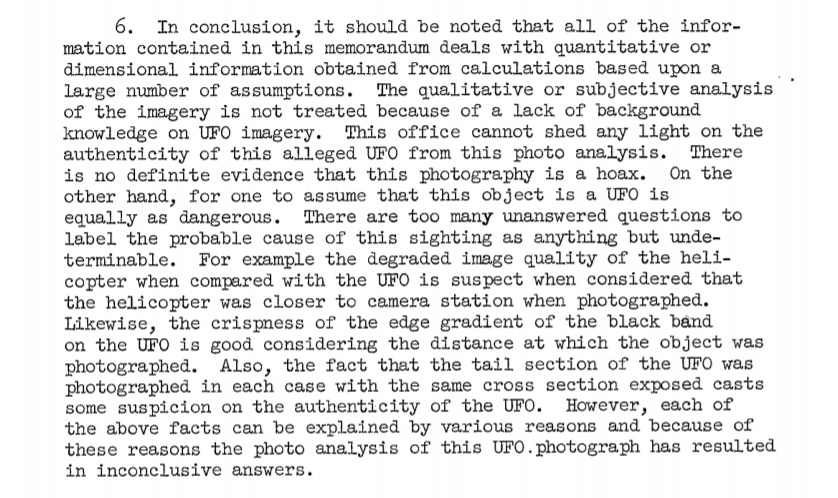 Nyls was no stranger to photographic UFO investigations. In fact, according to The Detroit News, a month after the investigation at Lake St. Clair, Nyls recreated a photograph of a UFO taken by brothers Grant and Dan Jaroslaw of Harrison Township, MI using a block of wood hanging from a swingset. A lie detector failed to support the brothers’ story.

Read the report below, and check out more of the CIA’s photographic “evidence” of UFOs here.

Image via The Detroit News