The severe, gray, concrete walls of prison sometimes give way to unexpected bursts of color and potential moments of inspiration. The Massachusetts Department of Correction revealed some of these in a recent public records release containing photographs of several motivational posters hanging on its prison walls.

The majority of them echo childhood cliches. In fact, I recognized many from my own public middle school in suburban Philadelphia. 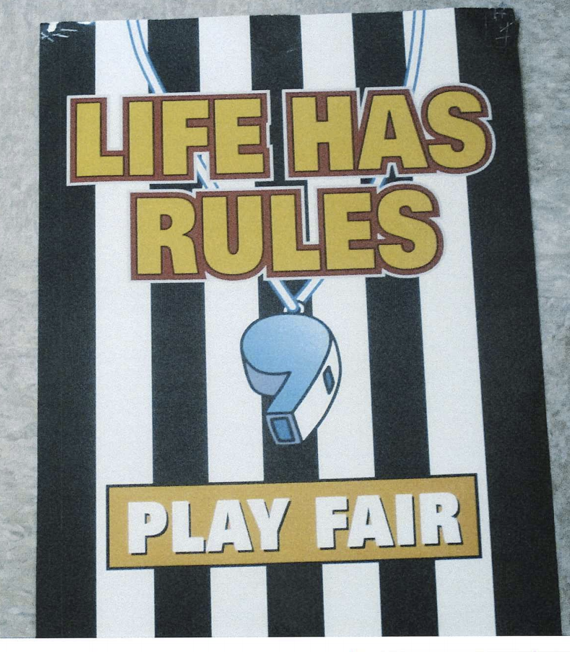 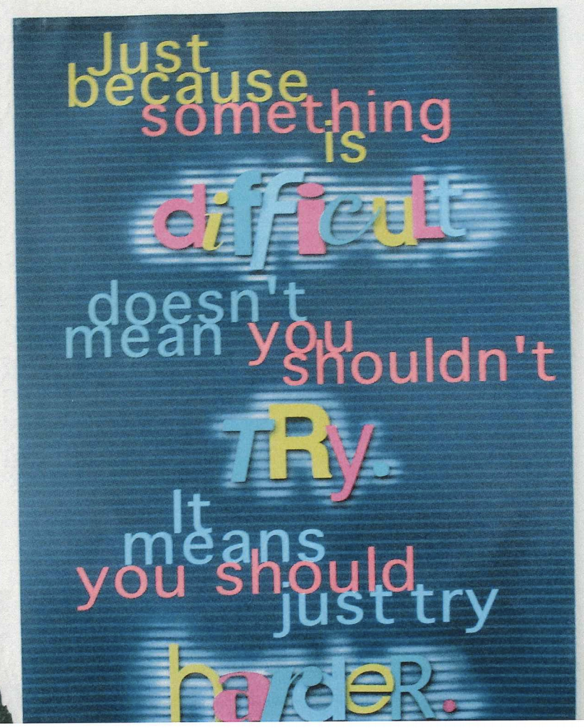 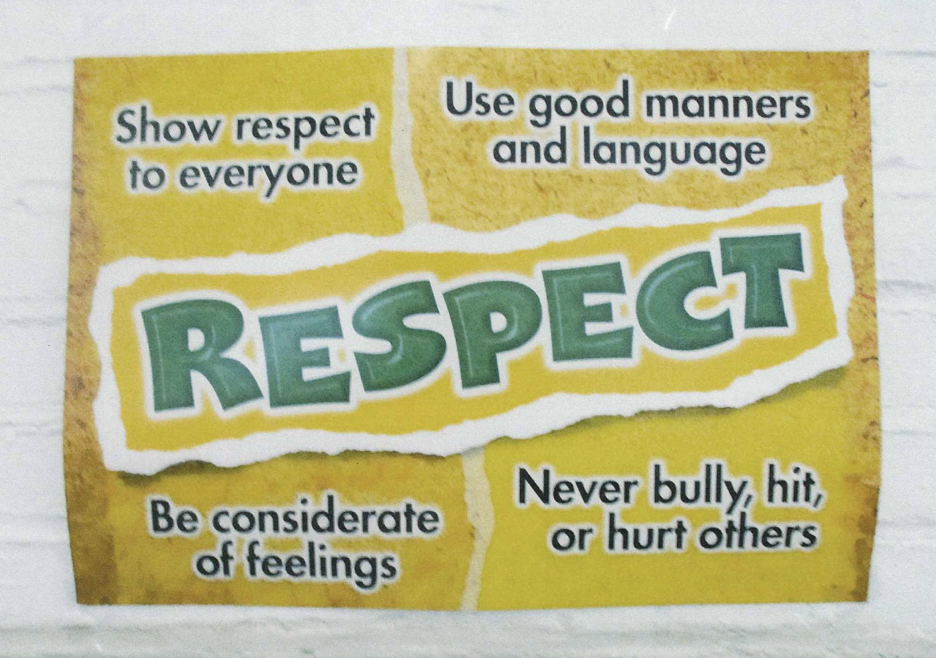 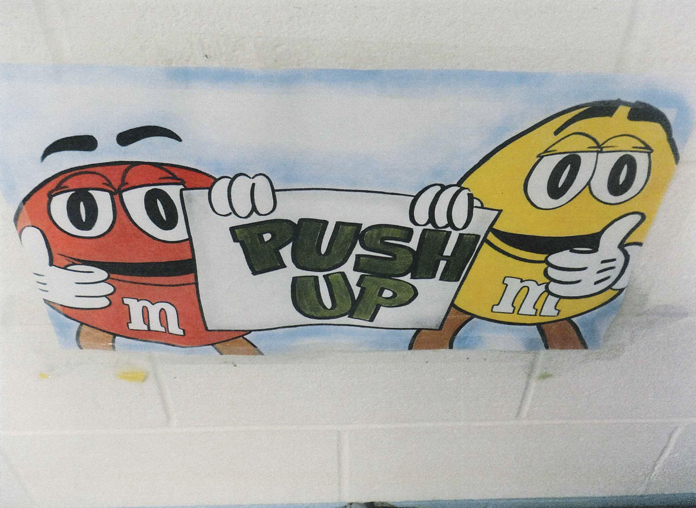 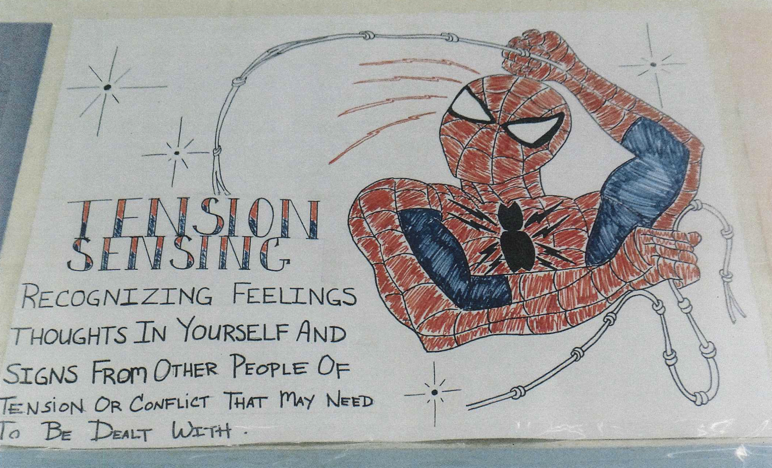 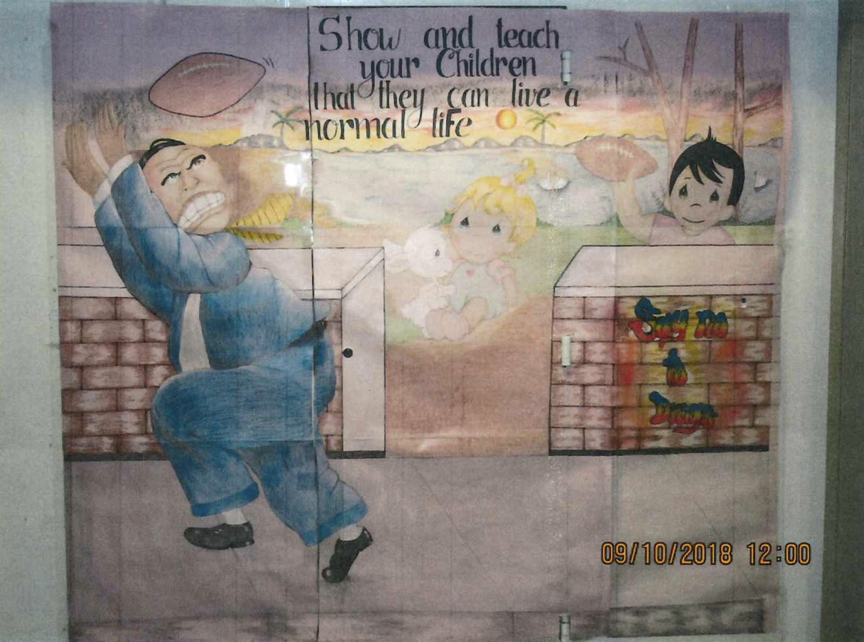 Juvenile as these posters may appear at the surface, they belie a tension between a correctional approach traditionally focused on individual responsibility and the systemic challenges most incarcerated people experience prior to, during, and after their prison sentence.

For example, several posters were affiliated with the Correctional Recovery Academy, the standard intensive substance abuse treatment program in Massachusetts prisons. The program is meant to address “criminogenic needs, factors that impact criminal behavior that can be altered over time with appropriate treatment,”according to a DOC brief. 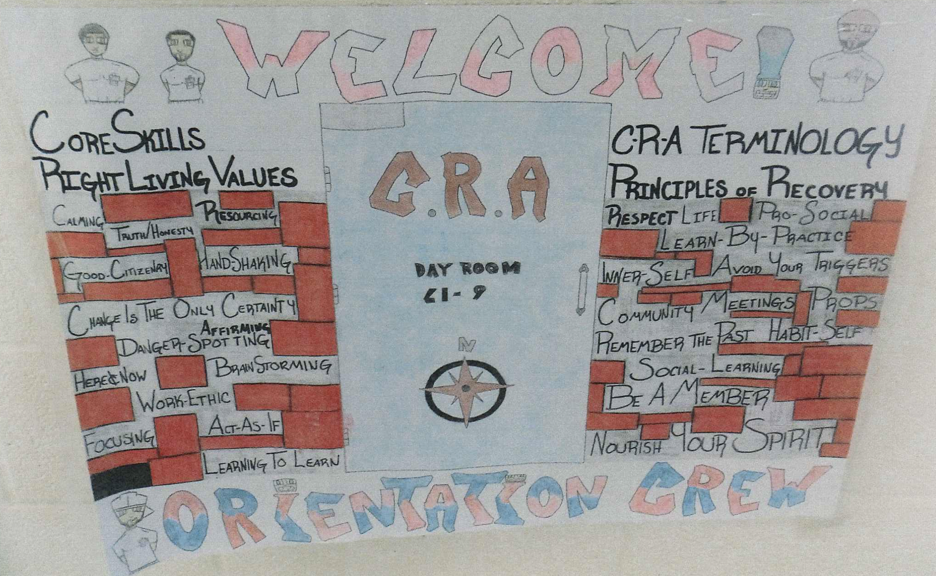 The emphasis on “criminal behavior,” however, threatens to exclude from conversation the systemic factors that influence crime, such as poverty, homelessness, and histories of sexual abuse. In fact, several CRA posters explicitly reject explanations for crime that cite one’s circumstances. 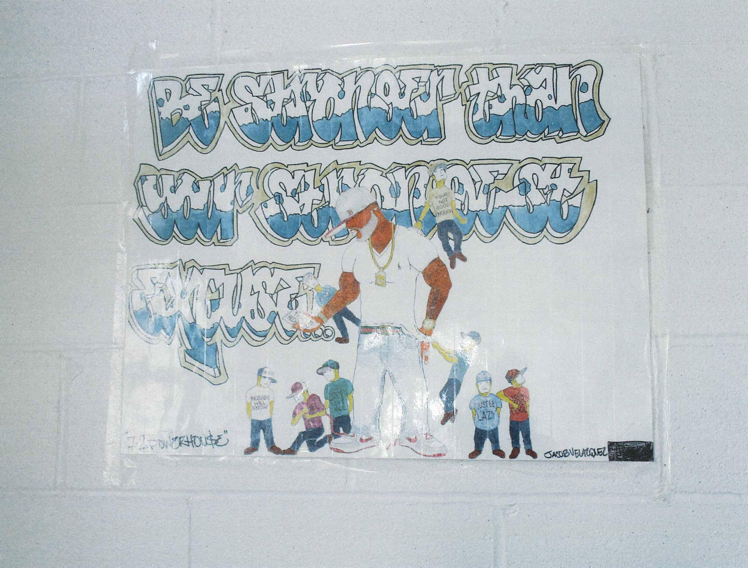 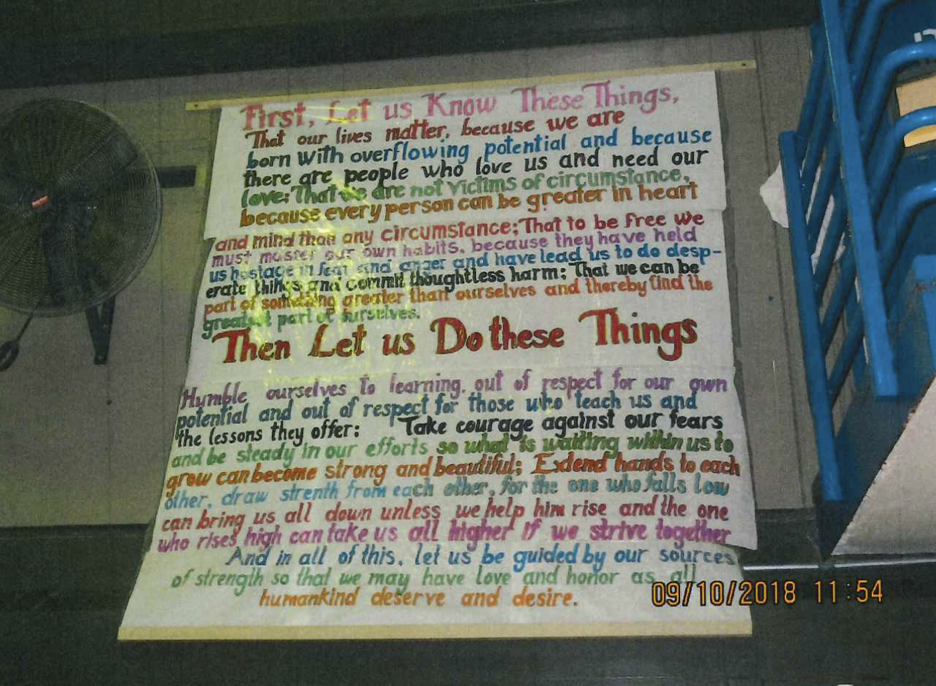 Moreover, the effectiveness of such posters and their underlying correctional approach is unclear. We’ll be following-up on the CRA approach in Massachusetts next year, but in the meantime, you can see all the posters embedded below, or on the request page.