Troy Thibodeaux, the Associated Press’ data desk editor, joined us on MuckRock’s Slack channel to talk about how to get and use data.

Thibodeaux lead the conversation by talking about Sunshine Hub joint effort between the AP, the American Society of News Editors, and the Associated Press Media Editors to track agency’s’ attempts to stifle transparency, which lead to this story.

Too much information can hinder analysis. Thibodeaux advised using tools to help zero in on the information you’re interested in. He uses CSVKit to pre-interview the data, but admits he still runs into issues when working with tabular data in low-quality PDFs.

You’re going to have to your thesaurus. Thibodeaux recommends using words like “electronic,” “machine-readable,” and “sortable file” in your FOIA request for best results. It’s also important to include what format you’d like your data in.

Thibodeaux’s preferred language for digesting data is SQL, and will sometimes ask for a “SQL dump,” or a database dump file. If that doesn’t work, he requests for individual relational tables with foreign keys that can be used to link the tables later.

A data geek called IT

He also recommends going straight to the source that knows the data inside out, instead of trying to explain what you’re looking for to a public information officer. The script Thibodeaux recommends using is: “we just have some technical questions,” followed by terms that would confuse the PIO. In his experience, the people who work with the data will often want to make the data as useful to you as possible.

Presenting data in a way that is easy to understand is the final milestone in reporting with numbers. Thibodeaux likes to lead an article with an anecdotal story to get the reader interested. He recommends putting “top line” numbers in a national mainbar story, and then using other interesting numbers in sidebar stories.

“[M]oving from an anecdotal lead and a few numbers in a nut graf to a graphic that shows a trend and then back to something more discursive can be a nice pattern that gets at the important data points without being overwhelming,” he said.

He also sticks to the AP Style Guidebook rule of using no more than eight or 10 digits in one paragraph.

If you want to help Thibodeaux, other journalists, and FOIA advocates, join our Slack channel and send a message to Thibodeaux – he might invite you to help track legislative transparency on SunshineHub.

Join us next week! 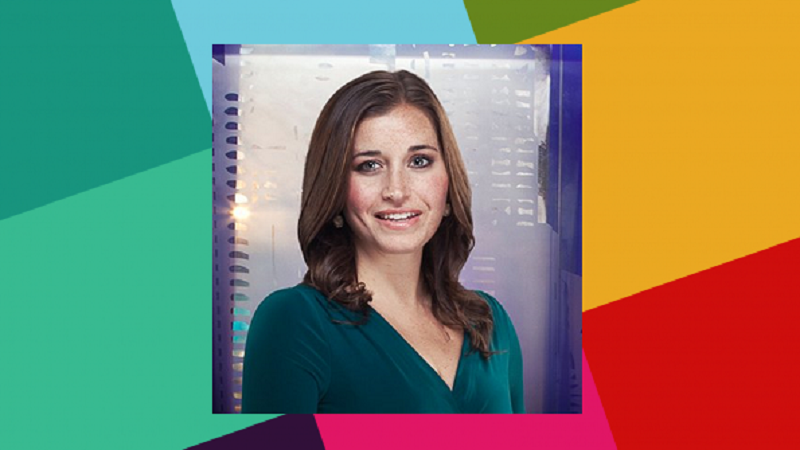 Want to make sure you stay updated on who will be on next week’s chat? Join MuckRock’s FOIA Slack today! This Friday we’ll be chatting with Emmy-award winning journalist Lynn Walsh at 12 p.m. Eastern Time.