Earlier this year, Emma Best filed a Freedom of Information Act request for a copy of the Department of Defense’s most recent declassification guide, with the goal of better understanding what the Pentagon believes can or can’t be released to the public. Just this week, the guide came in … 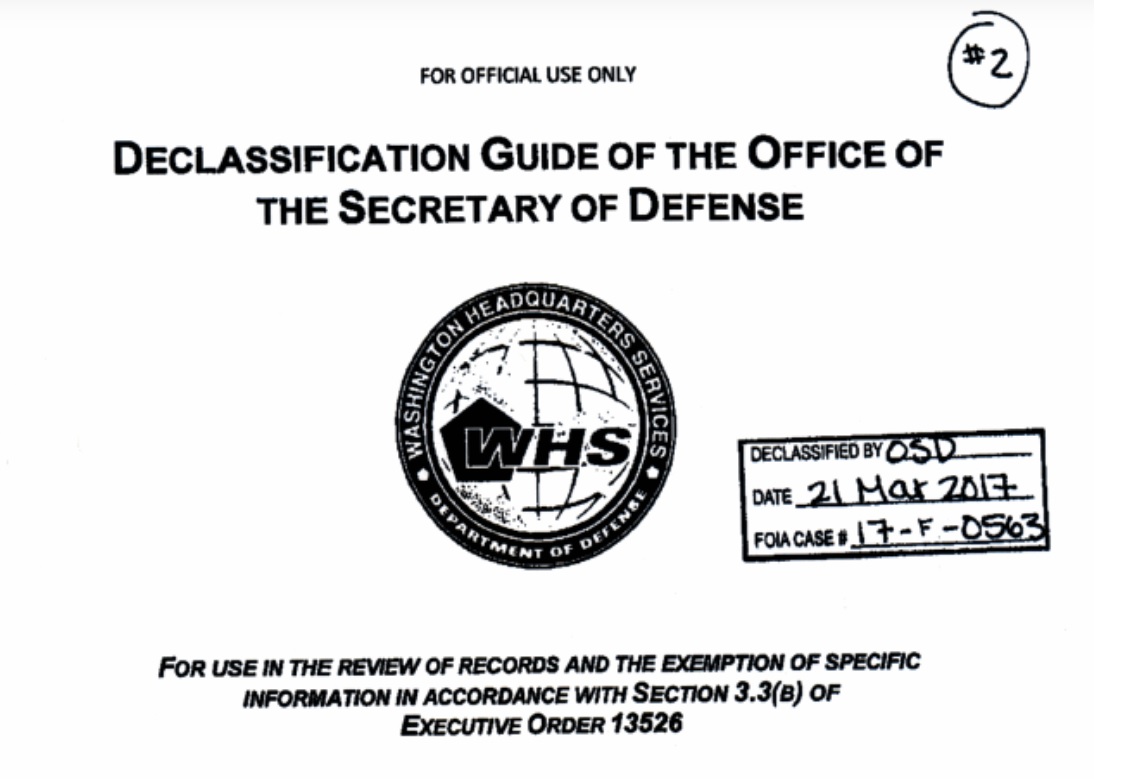 but with one notable omission: the entire section on what the Pentagon believes can or can’t be released to the public. 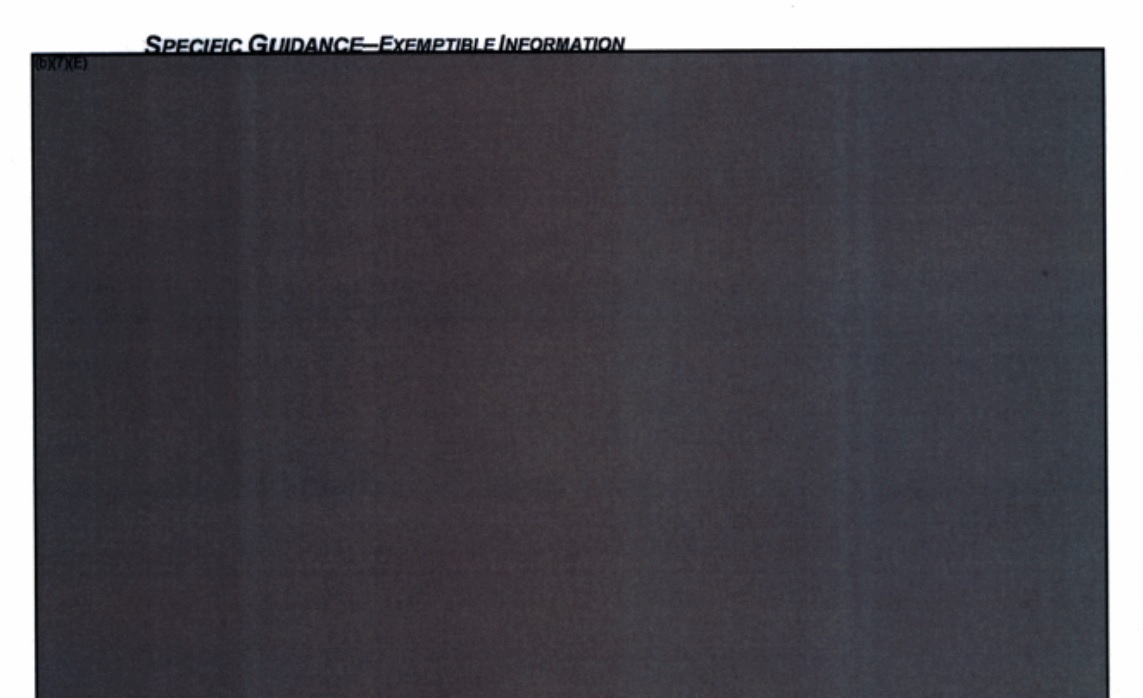 The Pentagon exempted their list of information that’s exempt from FOIA under FOIA’s b(7)e exemption, which covers:

The Pentagon did not offer any explanation for their rather bold claim that knowing what can be withheld under FOIA would allow people to circumvent the DOD’s law enforcement duties.

While this kind of recursive redaction can be maddening to a requester, this is far from an isolated incident; the Federal Election Commission once tried to withhold its b(5) exemption guidelines under the b(5) exemption (which, as it turned out, had already been publicly posted on their website), and the Central Intelligence Agency has a list of 126 reasons why it can classify information that is - you guessed it - classified. 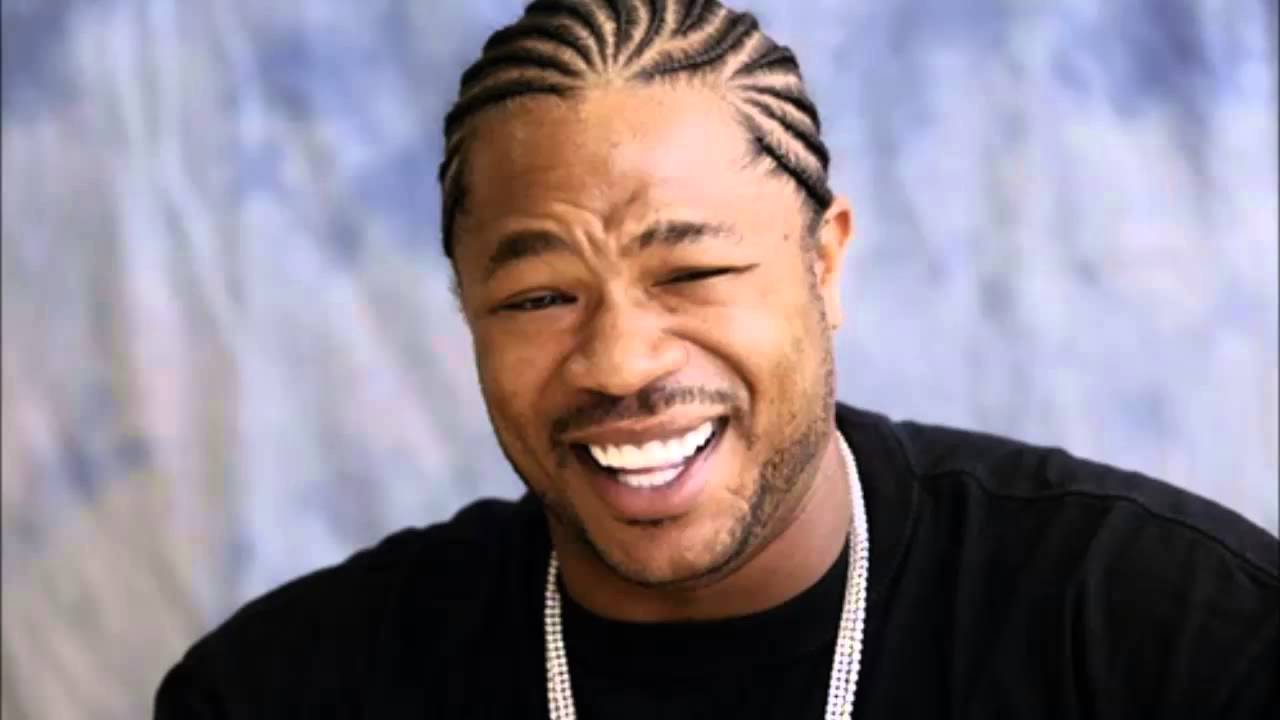 Best is appealing their response. In the meantime, you can read the declassification guide embedded below or on the request page.

Image by Perry Aston via the Department of Defense

Emma North-Best sent this request to the Department of Defense, Freedom of Information Policy Office of the United States of America