Among the many terrible things that recently-pardoned Sherrif Joe Arpaio is known for is his years-long investigation into the legality of former President Barack Obama’s birth certificate by his “Cold Case Posse.” Emails regarding that investigation were released to Mike Davis earlier this year, and as ugly and dumb as you might have thought the whole thing was, turns out it’s even uglier and dumber.

Some of the “revelations” include …

1. Black Muslims concocted the story that Barack Obama is Malcolm X’s son as cover for an assassination attempt

The “Obama is the secret love child of Malcolm X” theory is one of the more lurid offshoots of birther-ism, so of course Arpaio’s posse was all over it …

even going so far as to request records from New York City’s Department of Vital Records on Bari M. Shabazz, Obama’s SECRET IDENTITY.

The fact that there was an actual guy named Bari M. Shabazz who wasn’t Obama poked some holes in that theory, so the posse drew the only logical conclusion …

it was a Black Muslim/foreign intelligence/both plot to … justify killing the president?

That kind of mile-long leaps of deductive reasoning might help explain some of the “evidence” uncovered by the investigation, which appeared to rely on really wanting things to be true …

or just not understanding the concept that words mean different things in different contexts.

3. The government colluded with Mexican cartels to stop Arpaio’s investigation

Many emails allude to the danger Arpaio and his posse were getting into by digging into secrets the government didn’t want them to find, with one dire enough to switch the text color to red - the direst color.

That’s right - America’s Toughest Sheriff has a one million dollar bounty on his head.

In 2013, with an intro provided by World Net Daily’s Joseph Farah, the posse reached out to Congresswoman Michelle Bachmann (R-MN), claiming to have evidence of a “scandal that dwarfed Watergate.”

Bachmann was happy to hear it, and quickly set up a meeting.

Which is interesting, because just two years earlier, Bachmann had publicly stated that the issue was “settled.” 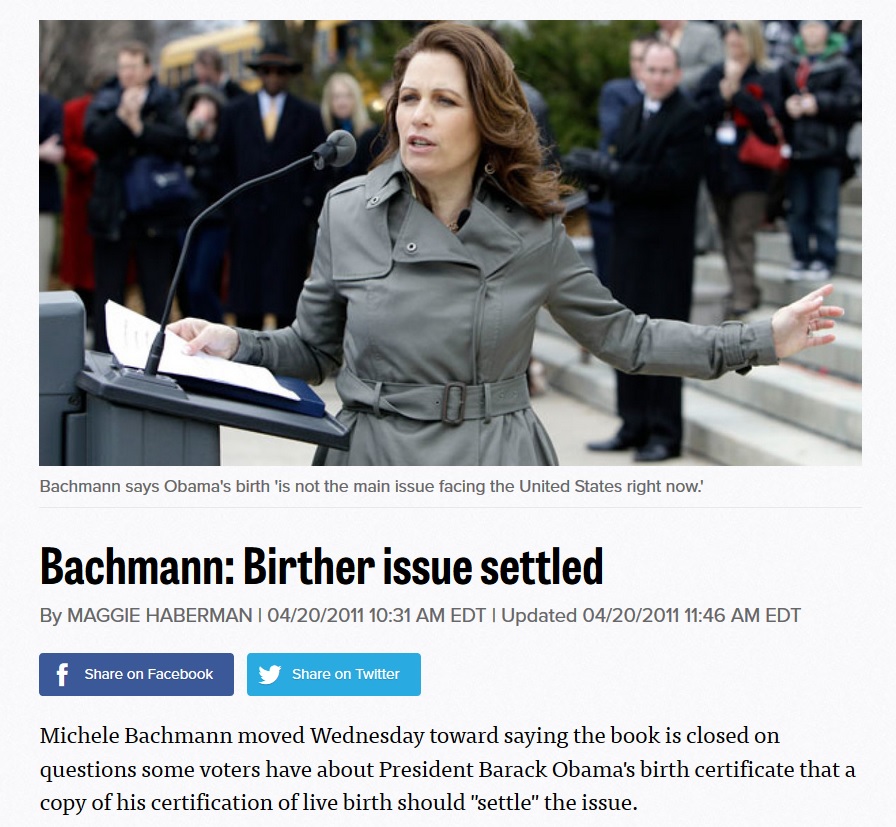 Either that was some twelve-dimensional chess to throw off the murderous cartels who were trying to take her down before she got too close to the truth … or she lied. We may never know.

5. This was still going on as of last year

Perhaps the strangest find in the emails is this letter dated December 1st, 2016 in which “Sheriff” Arpaio thanks a well-wisher and reassures them the investigation is ongoing. 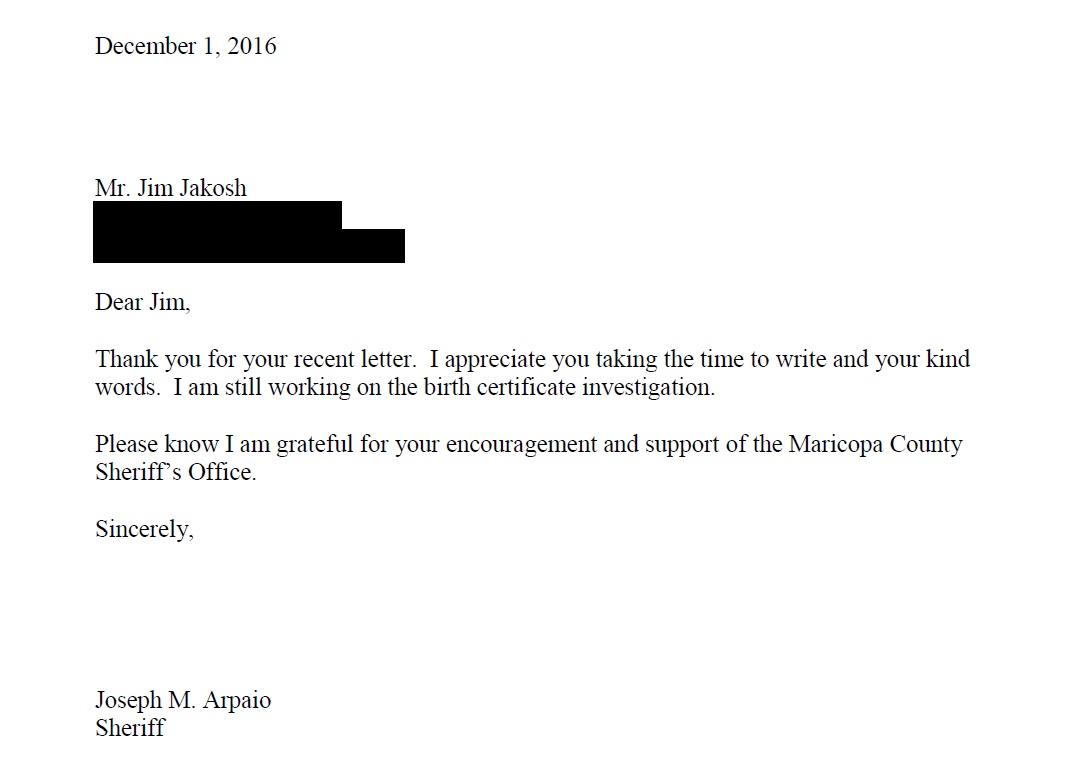 Which is a bit odd because one, dude let it go, and two, by that point Arpaio had lost his re-election bid, and wasn’t the Sheriff of Nottingham, much less Maricopa County.

But hey, in the words of one of Arpaio’s supporters, you can’t get “bogged down by the spider-web of facts.”

Image by Gage Skidmore via Wikimedia Commons and licensed under Creative Commons BY-SA 2.0.

Foundation documents with regard to the MCSO "cold case posse"