Each year, hundreds die in the nation’s prisons and jails.

Drugs, suicide, homicide, and more natural causes, like age or heart disease, are often to blame for the fatalities, but exactly how many pass away while in custody each year is not completely clear. The Bureau of Justice Statistics, the federal agency tasked with keeping track of nationwide data for the Department of Justice, has used its Deaths in Custody Reporting Program to compile a report on mortality at local jails and state prisons, but the numbers gathered are neither comprehensive nor recorded and reported in real time. Last year, the Huffington Post underwent an extensive effort to determine the number of deaths in local jails, finding that a complete record was prohibitively difficult to obtain and highlighting the importance of keeping such statistics for very-short term facilities.

The most recent BJS report on mortality in local jails was released in December 2016, covering the period from 2000-2014 for 2,870 reporting jail jurisdictions, included a similarly striking case to be made for focusing on deaths occurring in the first few days after an arrest and before a conviction. The most recent numbers from 2014 indicate that nearly three-quarters of inmates passed away before they had been convicted of a crime; forty percent of deaths happened within a week of arrest.

The HuffPo analysis found that, even more shockingly, most custodial deaths happen in the three days following an arrest, the omission of details from temporary police lock-ups is an important gap in the data.

Many states have their own internal mechanisms by which data is reported. In California and Texas, for example, numbers are reported to the Attorney General. They can also be obtained on a county-by-county level.

MuckRock is working to map custodial deaths across America. Help us by submitting your town or local prison to the project via the form below.

Image by Lee Honeycut via Wikimedia Commons and is licensed under CC BY 2.0

Bernard Rodriguez sent this request to the King County Office of Civil Rights and Open Government of King County, WA

Procedures for reporting deaths in custody at federal facilities 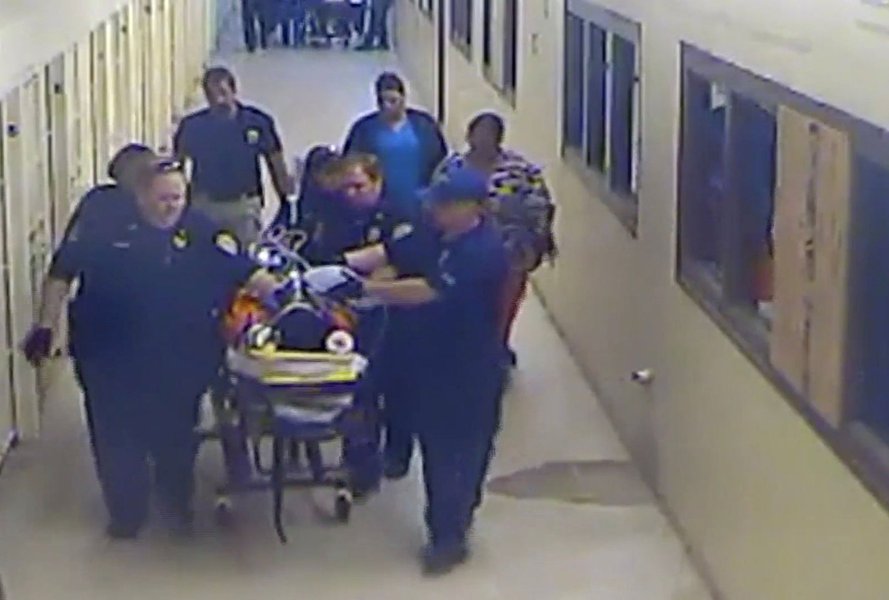