The Massachusetts Bay Transportation Authority - the greater Boston area’s “public” transportation organ - feels, for the rider, like it’s always struggling. Whether wheezing from the weight of debt or delays or snow, the T has a history of ailment and the failed attempts to restore it to full health. Boston schoolchildren once sung of poor “Charlie,” forever trapped on the T, whose tale of woe now lives immortalized on the subway’s plastic entrance card.

Financed in major part with state funds and crucial to the economic viability of the area, the MBTA covers a sprawling expanse of eastern Massachusetts with a handful of different vehicle types. 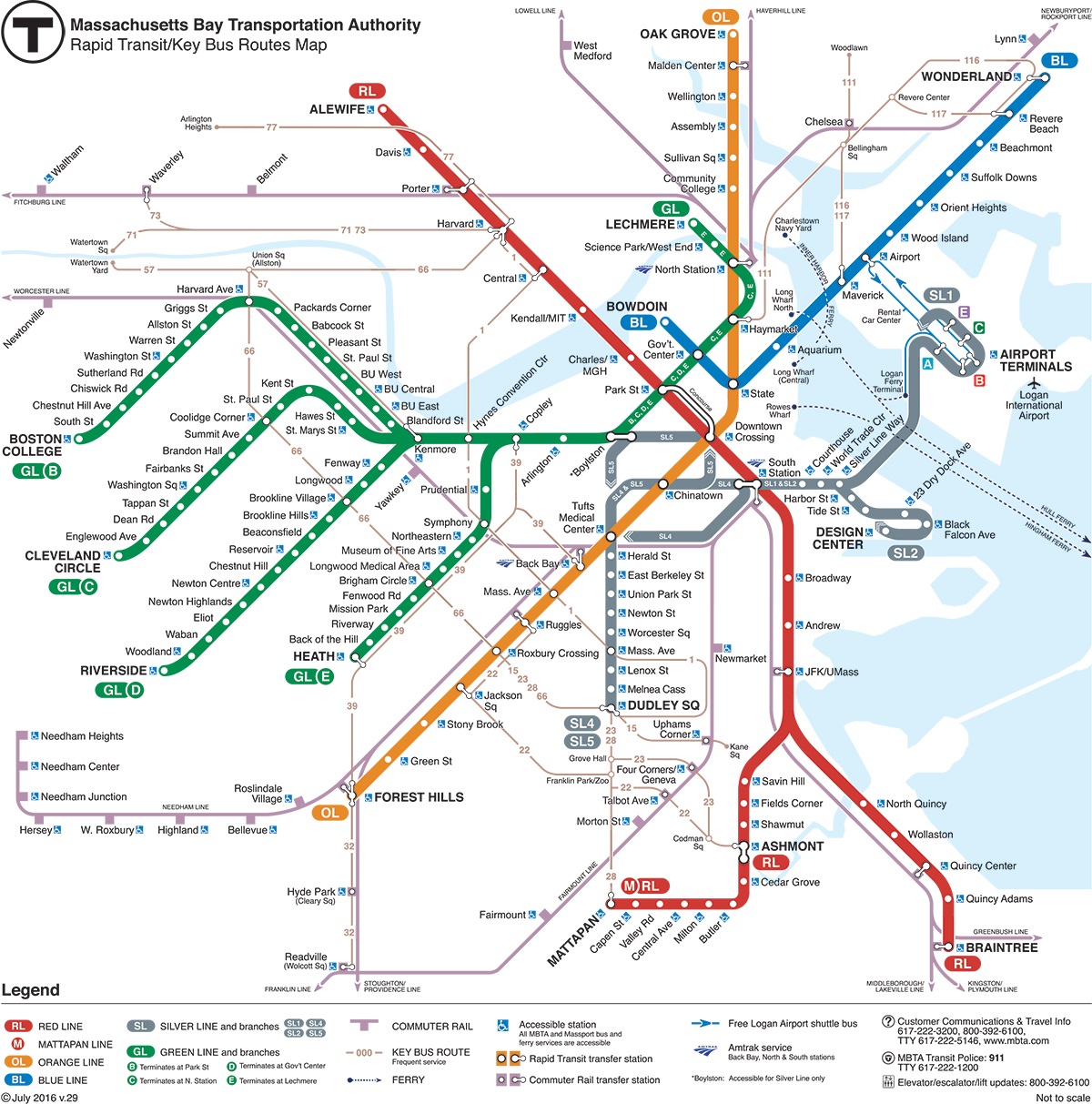 Its centrality to life in a major East Coast hub makes it a crucial subject for information request. So, of course, don’t be surprised that getting those records can be a pain.

Phil Shannon’s experience last month was no isolated incident. In Massachusetts, unsatisfactory records request responses can be appealed to the Supervisor of Public Records, a position within the Secretary of State’s office. Decisions for those appeals can be found online, which would be an even more useful resource for writing one’s own appeals if one could hope that winning your appeal would actually compel useful disclosure. Shannon was just one of multiple people to file an appeal successfully only to be driven to file another.

It’s a problem that also plagues requests made to the MBTA Police.

The 53 appeals listed on the SPR’s website show the MBTA repeatedly hiding behind attorney-client privilege and necessitating several rounds of appeals. It and other Massachusetts agencies can rely on rare Attorney General referrals or court action to block the requester’s way.

Previous secrecy around due diligence studies, contracts, and the lack of feasibility studies, in addition to reports of aborted fines and unspent improvement dollars make concerns about the MBTA’s workings all the more important. With increased privatization seen as a way to reduce the T’s costs and the impending winter season threatening to challenge the system’s strength once again, we need to be looking for ways to get transparency in our transportation sector a clean bill of health.

Have thoughts? Let us know at info@muckrock.com

The MBTA review of the China CNR Corporation Limited

What kind of marketing would you let ride on your commute?

FBI claims to have lost most of its files on Stormfront

The Massachusetts Governor’s Office is exempt from state records law, but still accepts requests on a case-by-case basis