In December 2010, the following PSA first aired on the check-out screens of hundreds of Walmart stores nationwide.

Though not quite a minute long, that video and its airing were the product of months of effort and coordination between Department of Homeland Security (DHS) and Walmart staff, and as emails released to Jason Smathers reveal, both parties came pretty close to calling the whole thing off.

It started back in October, when DHS’ Director of Strategic Communications, Sara Kuban, first reached out to Walmart’s head of security, Ken Senser, about the possibility of partnering on its “See Something, Say Something” campaign, both on a video PSA and posters for employee breakrooms.

Senser, who had formerly worked for both the CIA and FBI, was an enthusiastic supporter of the project, and, at first, things went off without a hitch.

Or least with just your standard-issue hitches familiar to anybody who has worked in an office environment. 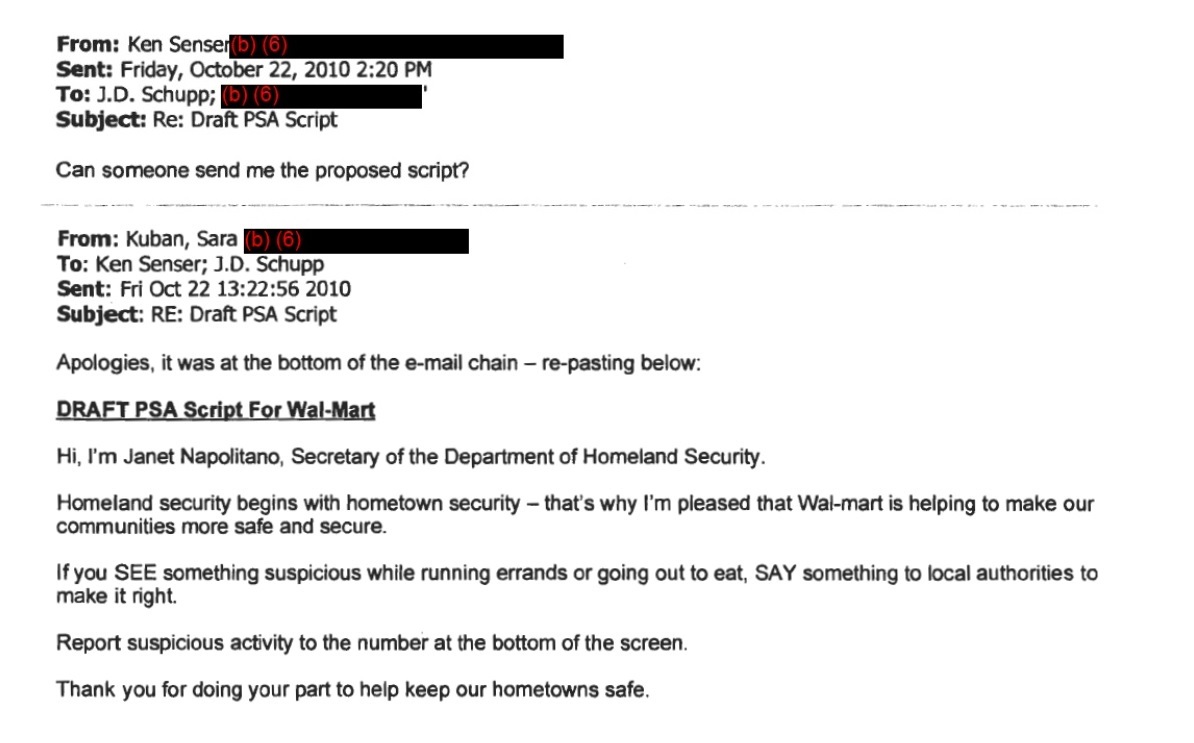 It didn’t take too long for bigger problems to start to crop up, such as concerns that one logo would overshadow the other …

or that Homeland Security Secretary Janet Napolitano’s performance was a little … underwhelming.

And then there were the technical issues. At one point, the spreadsheet containing contact info for all the participating stores was overwritten by an earlier version, requiring it to be re-checked by hand.

There was some confusion over how to get the video files uploaded to the FTP server, which led to this amazing exchange included in its entirety. 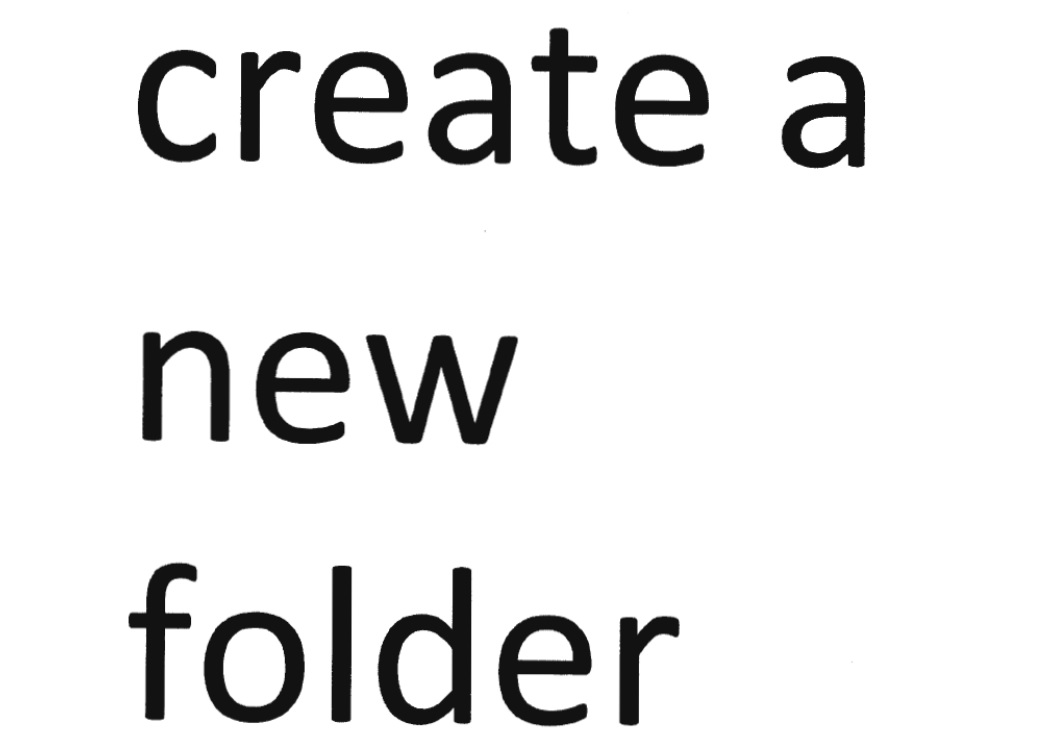 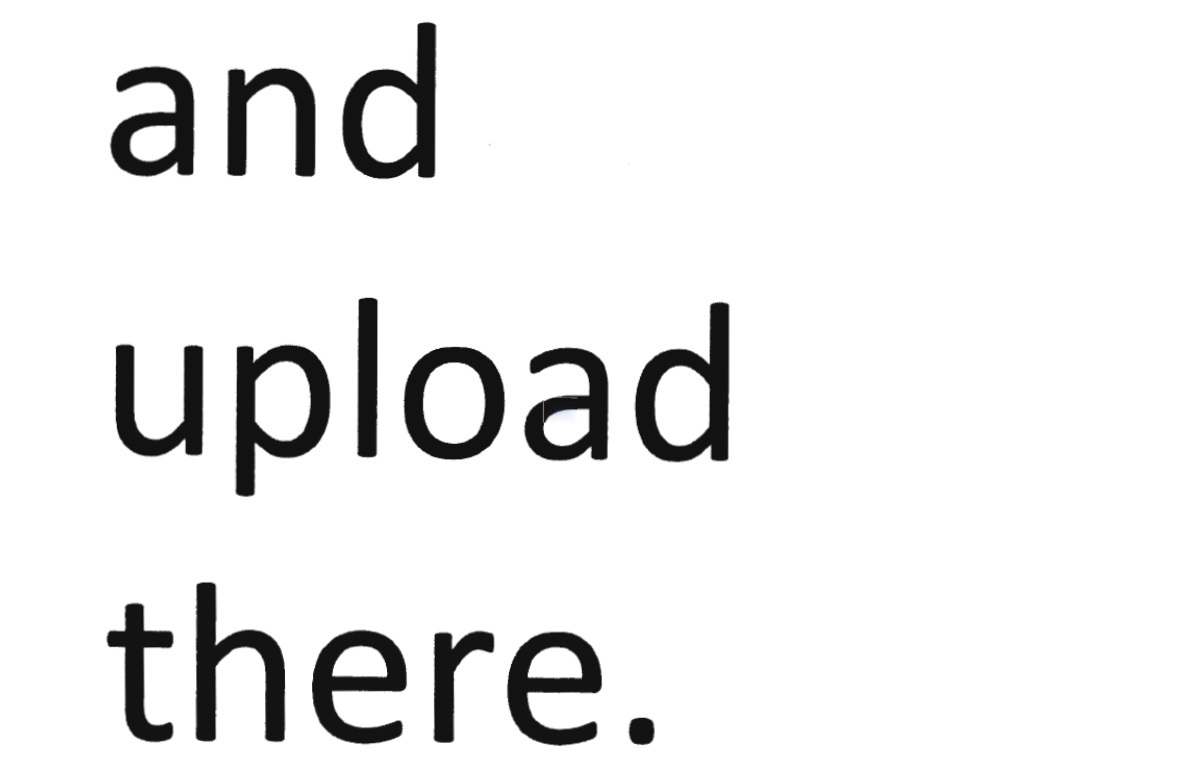 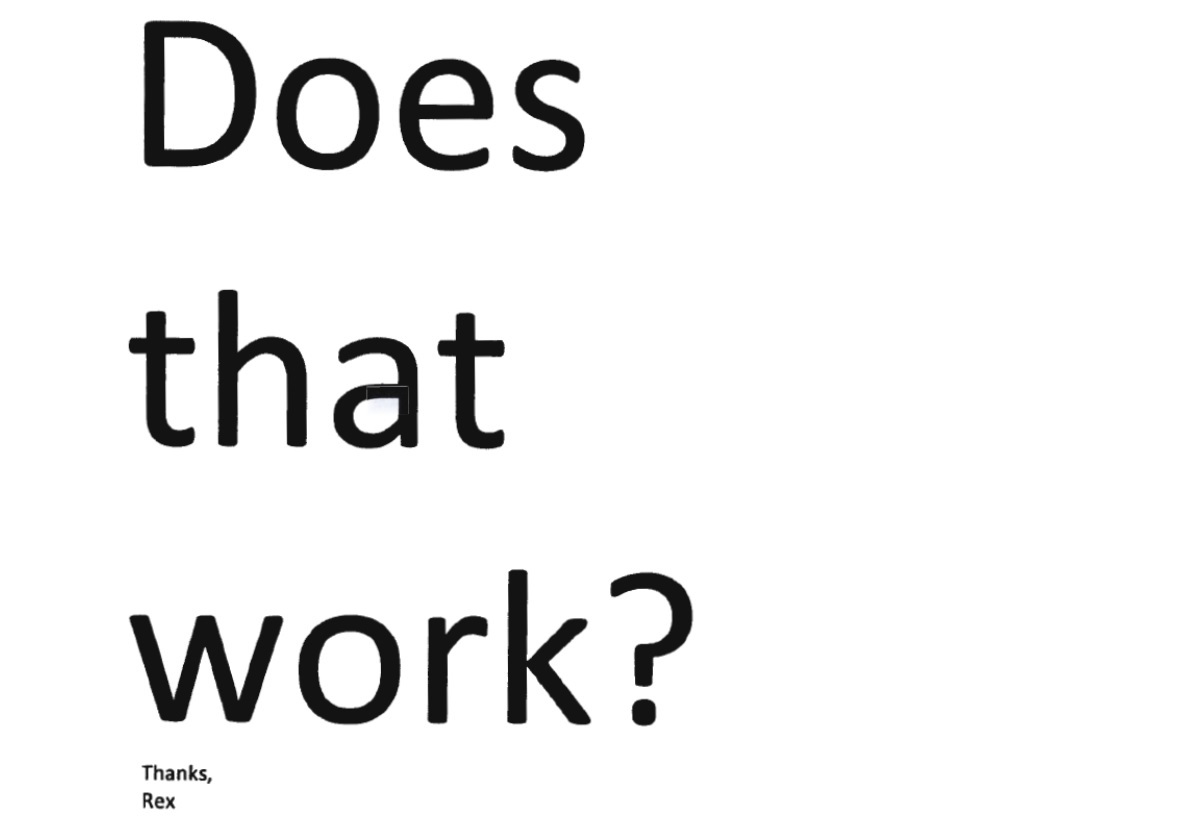 But the biggest problem, and the one that threatened to dissolve this budding partnership before it even got off the ground, was from one of DHS’ components being left out of the loop.

Fusion centers — post-9/11 intelligence sharing outfits created to streamline communications between local and federal law enforcement — hearing about this initiative through the same press release everybody else received started calling up their neighborhood Walmart stores.

Some of them wanted to be involved in their local efforts …

while others wanted nothing to do with the program (or the theoretical increase in workload it would create).

As one store put it, “I am concerned that we really opened the door for them.”

Senser was more blunt: the flood gates had been opened, and if DHS didn’t do something to rein in its people, Walmart would pull its support for the project.

There was a bigger issue at stake here than this simply being disruptive. Fusion centers had already begun sharing intelligence with Walmart security, creating a legal headache that could quickly lead to a civil rights aneurysm if they weren’t careful.

Kuban apologized and worked to re-route all fusion center communications through internal DHS channels. The relationship was saved, and a week after Thanksgiving, the PSAs finally aired.

The reaction could be characterized as lukewarm at best.

The nation’s largest conglomerate broadcasting the face of an unelected official demanding vigilance from its citizenry was Orwellian softball, and internally, Walmart’s PR people worried about how to “neutralize the ‘big brother’ debate.”

Optics swing both ways, however, and Walmart happened to be the midst of a sexual discrimination lawsuit that would later end up in the Supreme Court — a fact that its PR chief mentioned to Kuban prior to their DHS press conference on the program. It probably wouldn’t come up, but “anything is possible with journalists these days.”

After so much work for such a tepid response, both groups quietly distanced themselves from the campaign, which was not renewed when Napolitano stepped down in 2013. But hey, if at the end of the day Walmart has one more happy customer …

wasn’t it all worth it?

Walmart and If you See Something, Say Something (DHS)

This week’s FOIA roundup: Millions for Cali DMV from personal info sales, DHS is disappearing FOIA requests, and $75,000 for e-mails on iguana killing

Takeaways from the Department of Homeland Security’s annual FOIA report