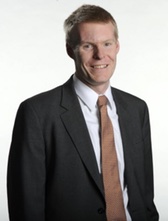 Brad Heath, reporter with USA Today, has led investigations into environmental dangers in schools, prosecutor misconduct, and government surveillance. In this Requester’s Voice, he shares his tips and tactics to navigate the world of FOIA and the story behind his viral public records hit.

Why did you try using public records in the first place?

I don’t remember. It would have been in one of my first newspaper jobs in Utica. I probably filed a FOIA, but don’t think I got anything in time to use it.

I remember doing a great deal of FOIL work in Upstate New York and Binghamton, with mixed results. Occasionally, I would get really good stuff really quickly out of local government, and a lot of times I’d have to fight, but it’s pretty easy to fight a local institution. Federal FOIA was an adjustment.

What are the differences between local public records law and federal FOIA?

It was a much less formal process in New York. People didn’t send letters with a lot of citations in them. Occasionally we’d get the Committee on Open Government involved, and I think we got our lawyer involved maybe once. If you wrote a story saying “hey, they’re not disclosing this,” they would probably just give it to you then.

The federal FOIA is so much slower and burdensome. For a lot of reasons you can’t threaten the Justice Department. Anything you can threaten them with, isn’t scary to them. You say “give this to us or we’ll sue you,” they’ll say “ok, we’ll give hand this over to the guys who handle FOIA lawsuits and they’ll put it on the pile, because that’s all they do.”

Where does FOIA shine as a journalistic tool?

Once you can get in the door, I think there’s a remarkable amount of insight that comes out that you can get through the FOIA process.

I’m really enamored with TRAC (Transactional Records Access Clearinghouse), and the data they get from the Executive Office for US Attorneys. They sued to get that, but now that that door is open, it just comes out as a pipeline. You get this amazing transparency into how they handle criminal prosecutions.

There can be drips and drabs, but I haven’t given up. I keep sending FOIAs, but I treat it like I’m playing roulette: I might get something, I might not, it might be funny, but it’s still worth the fifteen minutes to file a request.

Any advice you’d give to someone just getting started?

I would just say know what you want, and ask for what you want, and don’t let them tell you no. Sometimes they’re going to tell you no, but they better have a good reason. They have to tell you what that reason is. I’ve dealt with a lot of of local agencies that told me no because they didn’t understand their technology, or didn’t understand the law, and those nos would melt away pretty quickly if you pushed them.

I don’t think you can use FOIA for anything with a deadline on it, realistically. Which is sort of sad. I still file requests each week or almost every week for things I want to get, but you can’t plan a story around a FOIA request. It might be three years before you get something back, or you might never get anything back.

Last year I did do a project that was based around data we got from the FBI, but we didn’t jump into that project until we got that data. Anything else will be too speculative.

I’m probably sending one or two requests a week on average, and then I spend a little time every week dealing with the weird stuff that comes back, like the invitation from EOUSA to withdraw my request, because it’s going to cost them a lot of money and take up time. The appeals are just out of control. There’s one I ought to be working on right now but there’s so many issues that they’re wrong on, I don’t know where to begin.

For three pages, they gave me a denial that cited six different exemptions, and they’re wrong on every single one of them, I’m sure of it … and I’m going to send a 20-page appeal memo? It seems weird.

We did a big project last year looking at fugitive extraditions within the United States, which was based largely on a database we filed for with the FBI that I never thought we would get, and then we did.

We did another story about a guy who was arrested several years ago in Atlanta. He was in federal custody, awaiting sentencing. He ran a business where if you were in jail, and you wanted to snitch to the feds but didn’t know anything, he would find information from people on the outside and sell it to you, so you could give it to the FBI and get a reduced sentence. The economists I talked to thought this was just brilliant, and the Assistant US Attorneys did not. And this was like the third or fourth time this had happened. So I found one of the guys who had done it before, and there was a rumor that he had been invited to the going away party of an FBI agent.

So I FOIA’d the going away party: The guest list, who checked in, all the pictures, because if I found this guy, that would be something. And I got this CD back where all the pictures were so heavily redacted, it was just like found art. It was photocopies in just black and white, no grey scale, and they cut out the heads. 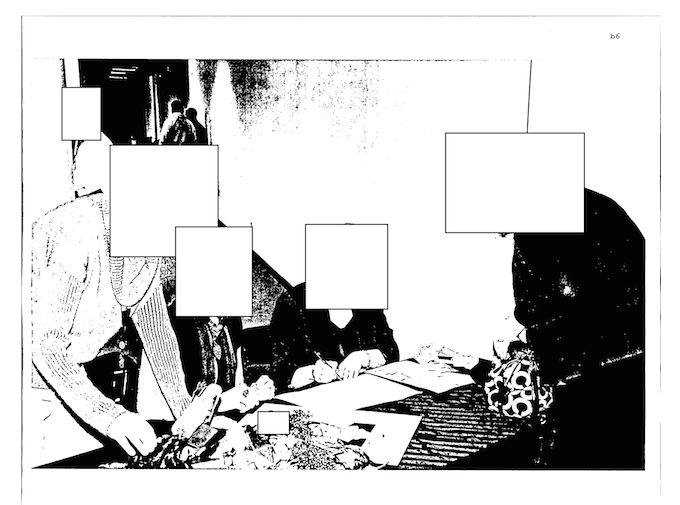 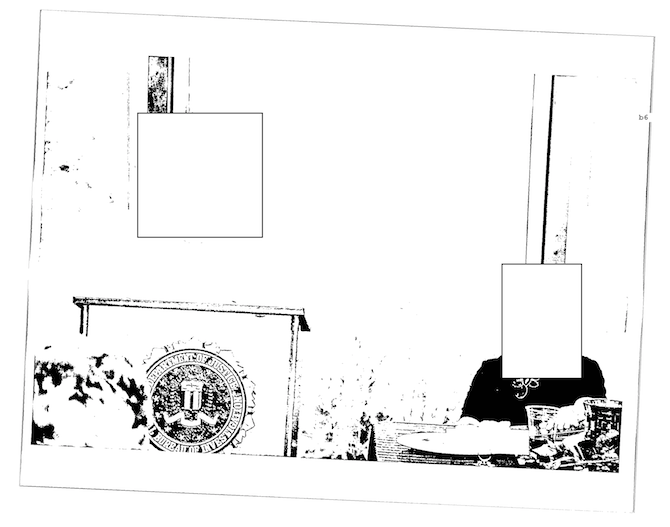 We were just looking at it and saying, there’s no story here, there’s nothing we can do with it, except go to Twitter. A significant part of my FOIA results just go on Twitter.

What do you wish other filers did differently?

One of the things that drives me crazy is these letters is that say, you have 30 days to respond or we’re going to withdraw your request. You have blown your statutory deadline, the one set up by Congress, and now you’re just making up an arbitrary one and expecting me to comply with it? That’s crazy. But are there are occasionally times I’m no longer interested in it, and I don’t need to make an agency waste time with something I don’t care about.

It depends. I can only speak to the part of the media that I know and that I read. There are people who do it very well and to good effect. And there a surprising number of people in newsrooms who don’t know what a FOIA is or how to do it. It ought to be a baked-in part: You do a big story, and then you send a FOIA for those other things you wish you could find out. Maybe some day you’ll find them out, maybe you won’t, but if you don’t ask, it’s never going to happen. I think that part of it ought to become much more a part of the culture.

Come at it as a journalist. I’ve done the request that reads like a litigation interrogatory, the paragraph that goes on for a page. Those aren’t super fruitful. You’ve got to think of what the FOIA analyst thinks when they see it: They have a mini-heart attack at their desk.

Learn enough to ask for it well, so that first of all, they’re not spending forever searching for it, and also so that they don’t have an excuse. That can be pretty effective.

The thing that gets lost is, FOIA is an act of Congress. It is not the Freedom of Information guideline. It’s interesting to see how inconsequential violations are. I was struck by the lawsuit by Gawker of emails from Hillary Clinton’s aides. They said, “there are no documents.” And then years later, they say we do have them, and now we can begin processing. 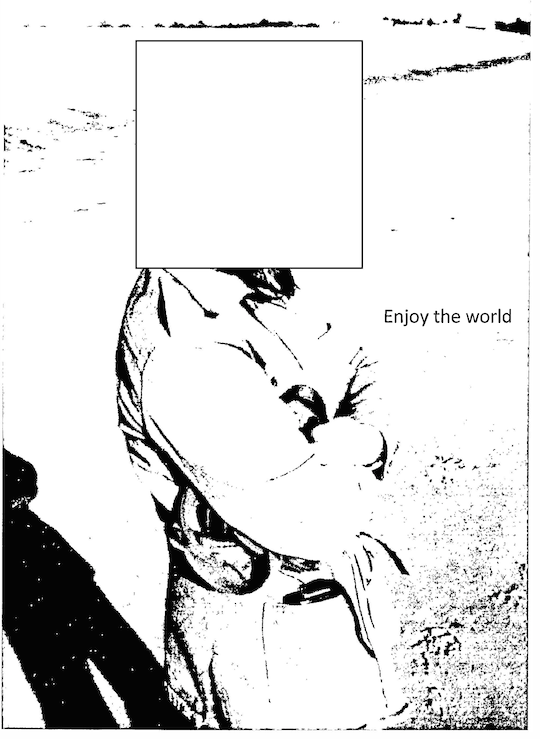