After months of research and dozens of requests, we’re proud to announce that the RI APRA Audit if officially live. Read the press release below, and check out the full audit here.

An audit of the 2012 amendments to the state’s Access to Public Records Act (APRA) shows that a number of state agencies and municipal departments, in particular the police, apparently are in violation of the changes to the law. In addition, enforcement of parts of the law appears to be weak or nonexistent.

The audit was conducted by two organizations dedicated to transparency in government: ACCESS/RI, a coalition of local non-profit organizations and First Amendment advocates, and MuckRock, a collaborative news site and public records request platform. A piece of the audit on the certification by the Office of the Attorney General of employees in the state and local agencies to handle open records requests was released in late July. 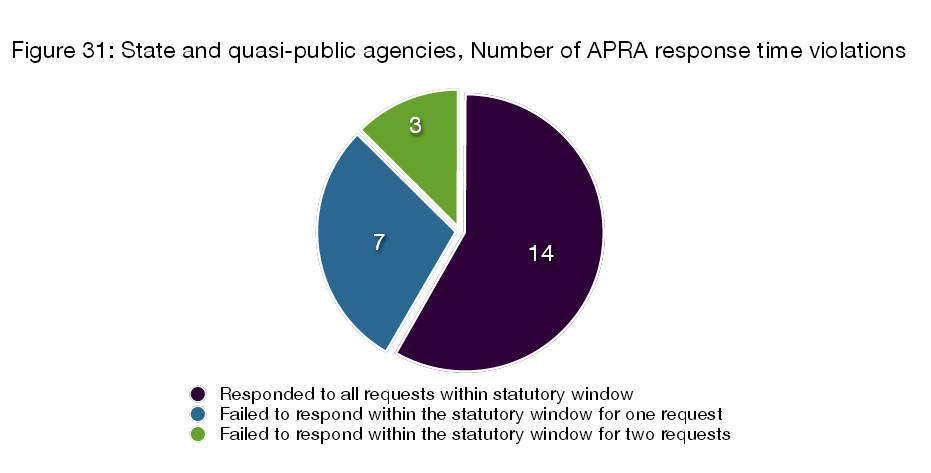 All 39 cities and towns and 24 state agencies, representing a cross section of public and quasi-public agencies, were audited. The audit contains summaries for each along with graphs and charts, making it easy to find out how your local community or a state agency fared.

The audit also includes a number of recommendations to ensure compliance with the law. They include: 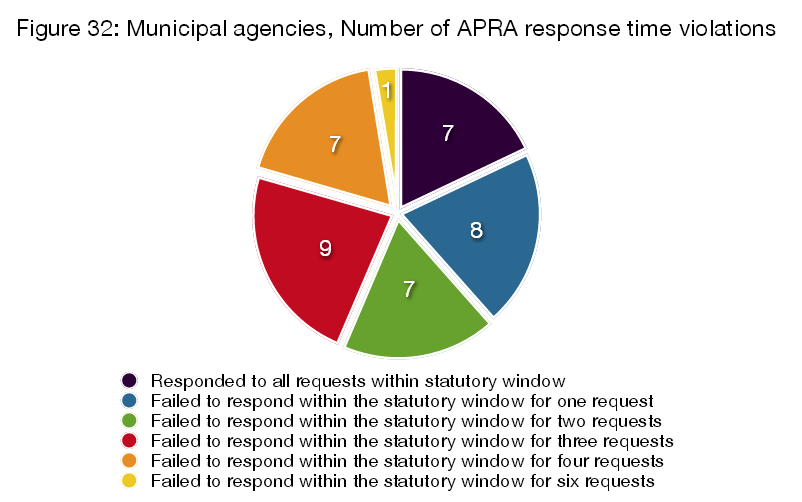 Access/RI President Linda Lotridge Levin said, “A culture of indifference — if not outright hostility — to the public’s right to know is a key reason for the less-than-stellar results detailed in this audit. Too many agencies appear to consider complying with open records requests a burden rather than what it actually is and should be — a core

mission of their agency. Hence, it is incumbent on state agency directors, mayors, town clerks, police chiefs, school district superintendents and the heads of all other public bodies to make clear to their personnel that compliance with APRA is a priority and to reverse a deep-rooted attitude of secrecy that seems embedded in too many agencies.”

You can see the requests for yourself on the Access Profile page, and again, the audit can be found here.

A data guide to childhood lead poisoning in Rhode Island