The FBI file on avant-garde book publisher Barney Rosset reveals how J. Edgar Hoover’s Bureau played decency crusader on two continents in an attempt to keep Lady Chatterley’s Lover out of the hands of the public.

Rosset, who died in February 2012, headed the Greenwich Village-based Grove Press, which gained notoriety in the 1960s for publishing authors such as Samuel Beckett, Che Guevara and Malcolm X, who were spurned by other publishers.

Rosset’s boldness struck a number of critical blows against literary and ideological censorship, including the monitoring and blacklisting of “obscene” publications by government agencies such as the FBI and the postal service.

Many of the documents released to MuckRock, through a request by user Robert Delaware, focus on the lawsuit Rosset filed in 1955 against the New York City Postmaster to overturn its indecency ban on D.H. Lawrence’s Lady Chatterley’s Lover. Postmasters across the country had refused to ship copies of Lady Chatterley since the classic was first published in 1928.

The U.S. Court of Appeals ultimately ruled in favor of Rosset in 1959, establishing the standard of “redeeming social or literary value” as a defense against obscenity charges.

Rosset’s success in the Lady Chatterley obscenity trial, as well as in a 1964 lawsuit to overturn a similar ban on Henry Miller’s Tropic of Cancer, cemented Rosset as a First Amendment crusader and person of interest to the FBI.

The FBI documents contain requests for an official Department of Justice ruling on the obscenity of Grove Press’ version of Lady Chatterley’s Lover. An April 1959 memo indicates that the FBI’s Chicago field office was tipped off that Rosset and Grove Press had published an unedited version of the book. The memo requested advisement as to “whether ‘Lady Chatterley’s Lover,’ in an unexpurgated edition, is at the present time considered obscene.” 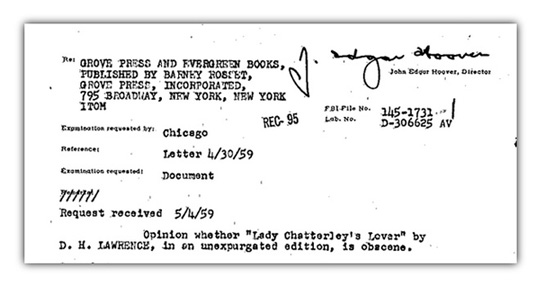 In response to this inquiry, the FBI Laboratory sought to obtain a copy of the unedited Grove Press edition, but only “in the event this book can be obtained without disclosing the Bureau’s interest in this controversial book.”

A follow-up memo from the Chicago office to the FBI Laboratory in July 1959 indicates that an agent purchased the book in Chicago “without revealing his identity,” and sent the salacious copy to D.C. headquarters for analysis.

Several news clippings covering the 1959 trial underscore the Bureau’s close following of the proceedings against Rosset and his publishing house. 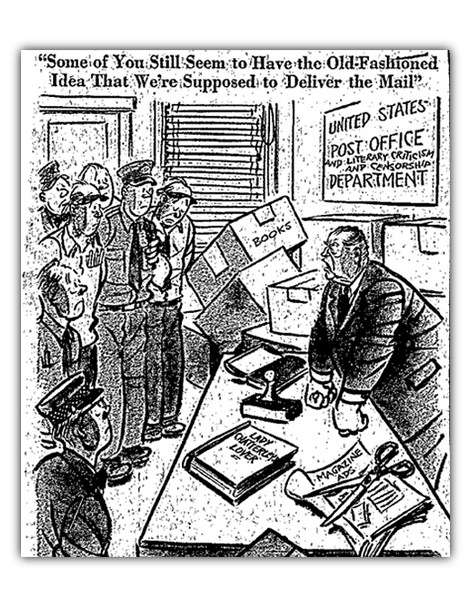 While the FBI closed its investigation into Grove Press in July 1959 after indecency charges were overturned, the Bureau cooperated with British prosecutors seeking to uphold a UK ban on the classic book.

Cables from 1960 reveal that the London Office of Public Prosecutions requested 12 copies of Grove Press’ version of Lady Chatterley’s Lover from Director Hoover’s office, one for each of the jurors ordered to read it as part of the case brought against Penguin Books. The FBI’s New York office could apparently spare only nine copies of the book for the highly publicized trial, at a cost of $32.45.

As had the US District Court with Grove Press the year before, the British jury ultimately sided with Penguin Books, which quickly sold out its first edition.

Even after Rossett won the court battle over publishing Lady Chatterley, the publisher remained of interest to the Bureau, as did Grove Press.

In 1967, the Los Angeles field office forwarded a copy of Rosset’s Evergreen Review, a bimonthly literary magazine published out of New York City, to the FBI Laboratory’s Pornographic Section. Agents sought an opinion as to whether particular sections of the magazine, including a story by French surrealist André Pieyre de Mandiargues, constituted “obscenity bordering on filth.” 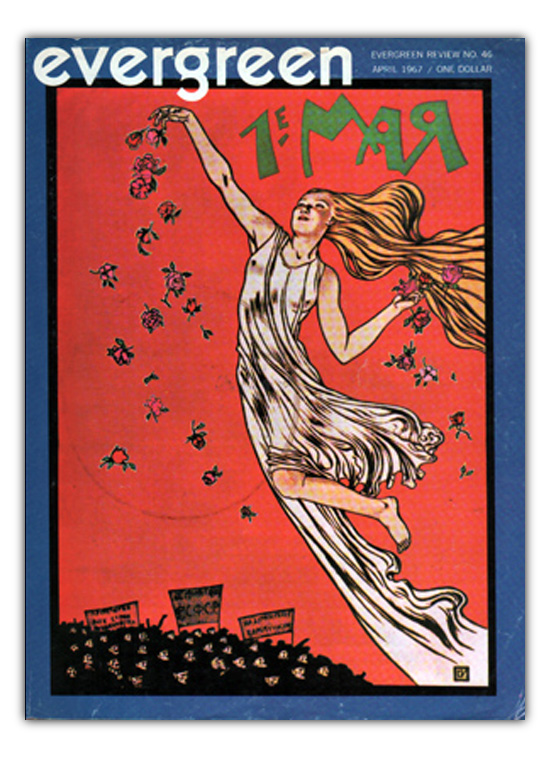 In response, FBI attorneys expressed doubts that the magazine could be banned from interstate shipment or its publishers charged with obscenity. Their memo cited the social value standard established in the 1959 Lady Chatterley ruling: “it cannot be said with any degree of certainty that this publication is utterly without social importance, nor that the dominate theme is directed only to prurient interest.”

While MuckRock received these latest documents in response to Delaware’s request for Rosset’s FBI file, the publisher’s own writing suggests that additional documents exist which have not been released. Rosset reportedly drew the title of his autobiography, The Subject Was Left-Handed, from a line in his FBI file. This phrase does not appear in the released documents.