Emma North-Best filed this request with the Federal Bureau of Investigation of the United States of America.
Awaiting Response 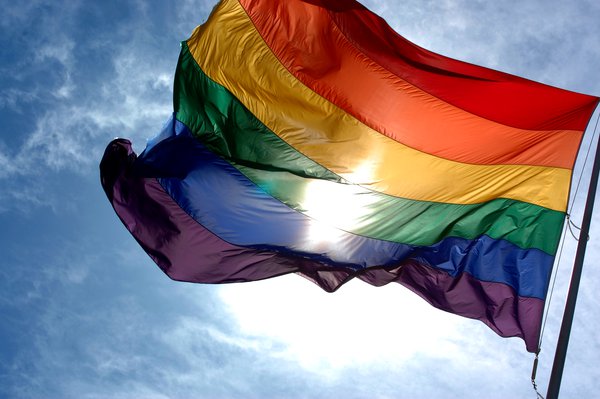 Records relating to or mentioning the Moscone–Milk assassinations, the killings of San Francisco Mayor George Moscone and San Francisco Supervisor Harvey Milk, who were shot and killed in San Francisco City Hall by former Supervisor Dan White on November 27, 1978. White was disappointed that Moscone had refused to reappoint him to his seat on the Board of Supervisors, from which White had just resigned, and that Milk had lobbied heavily against his reappointment. These events helped bring national notice to then-Board President Dianne Feinstein, who became the first female mayor of San Francisco and eventually U.S. Senator for California.