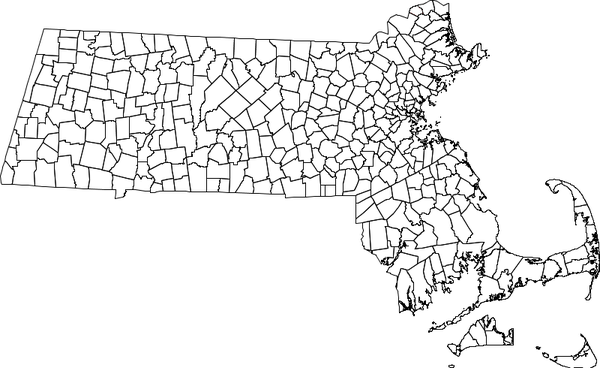 I have been out of the office for 10 days and just received this request. As I am a department of 1 this will not be processed in the 10 days as mentioned. I must check with the appropriate person in this department to see if we have the information you are requesting. Also we will not be waiving the fees and I will have to check and see what the cost will be to you. I will get back to you some time next week.

In regards to your public records request dated September 1, regarding …lists, databases, and inventory rosters containing weapons used by officers…, here is our response:

Last August, the Supervisor of Records (SPR15/544) upheld a decision by the State Police not to release "a copy of inventory list of all non-lethal and less than lethal directed energy weapons" used by the State Police. We believe that decision applies to your request, and specifically, that Exemption (n) to the Public Records Law applies to your request.

Exemption (n) operates to permit an agency to withhold the following:

records, including, but not limited to, blueprints, plans, policies, procedures and schematic drawings, which relate to internal layout and structural elements, security measures, emergency preparedness, threat or vulnerability assessments, or any other records relating to the security or safety of persons or buildings, structures, facilities, utilities, transportation or other infrastructure located within the commonwealth, the disclosure of which, in the reasonable judgment of the record custodian, subject to review by the supervisor of public records under subsection (b) of section 10 of chapter 66, is likely to jeopardize public safety.

We believe that disclosing publicly the numbers and types of weapons, particularly firearms, used and deployed by this Department, would undermine public safety as it relates to security measures and emergency preparedness, and that the release of this information would be detrimental to the Department's law enforcement and public safety efforts. A person planning an armed assault on a police officer or police station, or in other areas in the community, would benefit greatly by knowing what weapons he or she might encounter, and how many weapons the Department has in its inventory. The information could also subject the weapons to theft by a person learning detailed information about them.

Regardless, the Department issues Glock semi-automatic pistols to all sworn members of the Department. Also, every officer is issued a baton and canister of oleoresin capsicum. The Department stocks additional replacements should a weapon become damaged or malfunction. Also, the Department does own some patrol rifles; but, I cannot release further information about them for the reasons stated above.