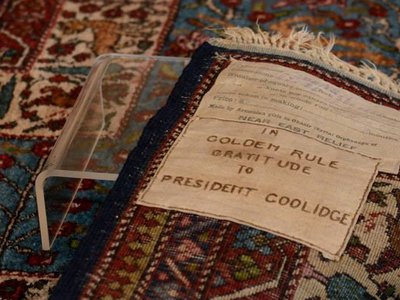 Ever-looming controversy: the fight over the “Armenian Orphan Rug”

As the centennial of the Armenian genocide loomed in 2014, a rug became on of the more bizarre examples of how far the US government will go to attempt to both appease Armenian Americans’ desire for acknowledgment of the genocide and avoid offending powerful military ally Turkey, which has long denied that its founding involved the massacre of at least 1.5 million Armenians. 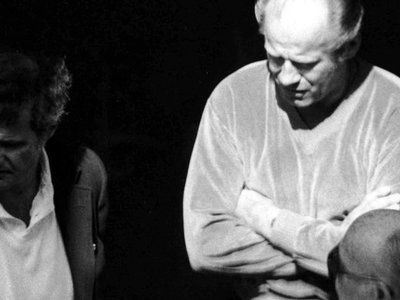